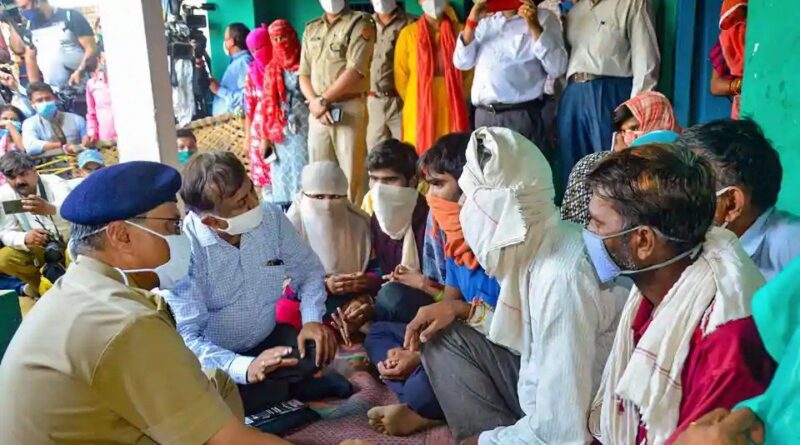 Family members of the Hathras rape victim and senior officials of the Uttar Pradesh government, including additional chief secretary (Home) and Director General of Police (DGP)  will appear before the Lucknow bench of the Allahabad high court on Monday.

After five family members of the alleged rape victim refused to travel on Sunday night, officials of the Hathras administration will leave for Lucknow on Monday morning by road to ensure that the family appears in the court during first half of the proceedings.

According to government sources, family members might also meet chief minister Adityanath. Every family member of the deceased kin has been provided two police guards.

The Hathras case will also come up for hearing in the Supreme Court on Monday. Advocate general, Uttar Pradesh government, Raghvendra Singh, will represent the state government in the top court.

On October 1, a two-judge bench of Justice Rajan Roy and Justice Jaspreet Singh of the high court took suo-motu cognizance of the incident based on newspaper reports.

She later succumbed to her injuries while undergoing treatment in a New Delhi hospital on September 29.

The court had also ordered the authorities concerned to present family members of the deceased before it so that it could ascertain the facts and their version of the incidents, which took place at the time of cremation of the victim’s body.

The court also directed the state authorities to ensure that no coercion, influence or pressure is exerted upon the family members of the deceased in any manner, by anyone. 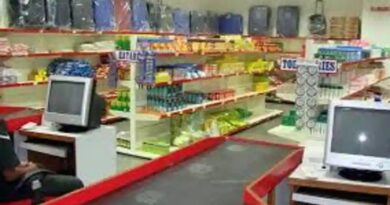 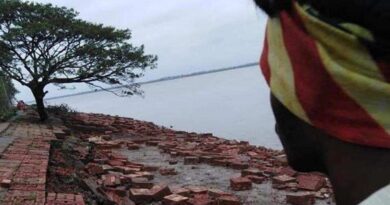 Solar power lights up some Sunderban villages soon after cyclone 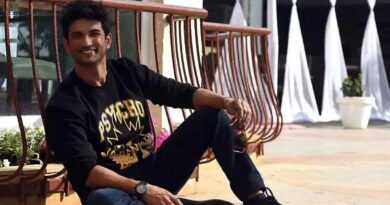