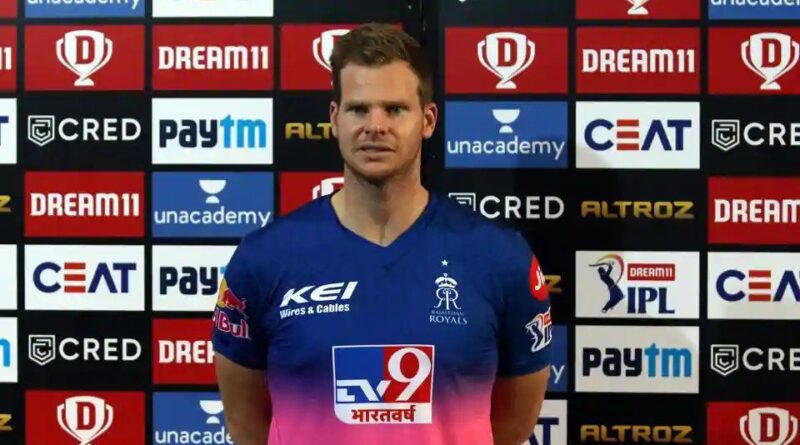 Rajasthan Royals were tethering in their run-chase against Sunrisers Hyderabad before Riyan Parag and Rahul Tewatia stepped up to the task. RR looked to be heading towards another defeat in the 13th season of the Indian Premier League when Sanju Samson went back to the pavilion in the 12th over. RR still needed 81 off 42 balls with most of the top batsmen failing to fire. But two Indian youngsters stepped up to the occasion and carried RR to a famous 5-wicket victory.

Tewatia and Parag played cautiously in the starting and then changed gear in the last five overs. The duo started taking on Hyderabad bowlers from 17th over as they scored 18 off it.

In the next over, Tewatia added 14 runs off Rashid. The duo added a massive 85-run match-winning stand for the side. Tewatia scored 45 off 28 while Parag smashed 42 including two sixes.

RR skipper Steve Smith credited Tewatia and Parag for showing ‘great composure’ in the middle and showing their depth after the top-order struggled to put runs on the scoreboard.

All-rounder Ben Stokes, playing in his first game of the tournament, failed to impress with the bat as he opened the innings along with Jos Buttler. He scored five runs and gave seven runs in his one over.

“With Stokesy back it brings a nice balance to us. He’s been impressive, hasn’t he? Just thrives in pressure situations. You bring in his bowling and fielding to it and he’s a terrific player for us. I don’t think it was the easiest wicket and the square boundaries are quite big too. So great composure from Parag. Proud that he could come back in and score some runs straight up,” the skipper said.

Chasing a moderate target of 159, Rajasthan had the worst possible start as they lost three early wickets in the powerplay. Robin Uthappa (18) and Sanju Samson (26) failed to convert their starts to a big total.

Kiwi skipper Kane Williamson also did his bit as he played a cameo towards the end with an unbeaten 22 off 12 balls that included two sixes. With Pandey getting out in the 18th over, it was crucial for Williamson to ensure that SRH finish well.

Rajasthan Royals are at the sixth spot with six points in seven games so far. They will next play against Delhi Capitals in Dubai on October 14. 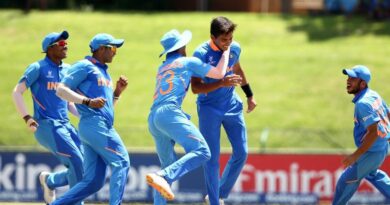 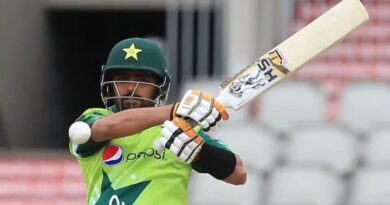 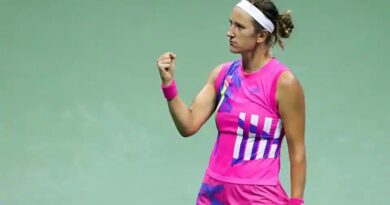 Victoria Azarenka knocks Serena Williams out of US Open in semis