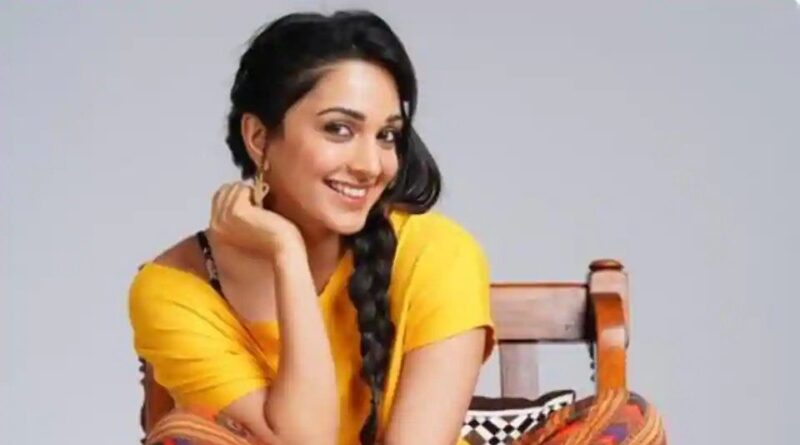 It appears not everyone is keen on an OTT release. Actor Kiara Advani’s Indoo Ki Jawani will release in theatres on December 11 this year.

Trade analyst Taran Adarsh on Friday tweeted to say that it would be a theatrical release for the movie. He wrote: “#BreakingNews… ALL SET FOR THEATRICAL RELEASE IN DEC 2020… #IndooKiJawani – starring #KiaraAdvani and #AdityaSeal – to release in *cinemas* on 11 Dec 2020… Directed by Abir Sengupta… Produced by TSeries, Emmay Entertainment and Electric Apples.”

The coronavirus pandemic and the lockdowns that followed, have challenged the way films were viewed historically. A large number of films released on OTT platforms in the last few months. Names include Akshay Kumar’s Laxmii and Amitabh Bachchan and Ayushmann Khurrana’s Gulabo Sitabo, both featuring big stars.

Despite the pressures, the makers of many big budget films have decided to wait for conditions to improve. Akshay-starrer Sooryavanshi, directed by Rohit Shetty and also starring Katrina Kaif, Ranveer Singh and Ajay Devgn, and Kabir Khan’s cricket drama 83 starring Ranveer in the lead role, have been pushed to first quarter of 2021.

Taran had tweeted to say: “ALL EYES ON FIRST QUARTER OF 2021… #Sooryavanshi and #83TheFilm to release in *cinemas* NEXT YEAR [2021]… Both will release *before* 31 March 2021… Release dates *NOT* finalised yet.” Both these films were scheduled to release earlier this year; 83 in April and Sooryavanshi in March. However, both were postponed. Later, Kabir’s film was booked for Christmas while Rohit’s was to hit the screens on Diwali weekend. There was yet another postponement with 83 sticking to Christmas release but Sooryavanshi being pushed.

Indoo Ki Jawani will be Kiara’s first solo female-centric film and she is obviously excited with the prospect of it. Indoo Ki Jawani went on the floors in Lucknow and stars Aditya Seal as the male lead. As per a report in Mumbai Mirror, the film is a coming of age comedy and revolves around a feisty girl named Indoo from Ghaziabad whose left and right swipes on a dating app results in hilarious chaos. 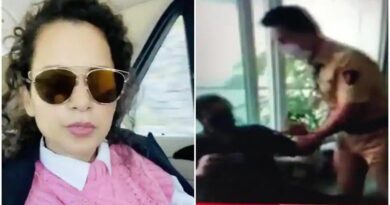 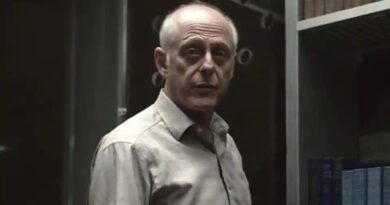 Actor Mark Blum dies of Covid-19 in New York, appeared in Netflix’s You 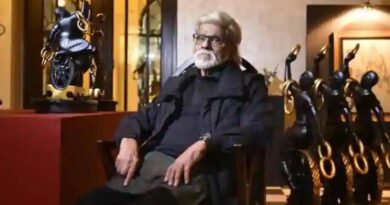