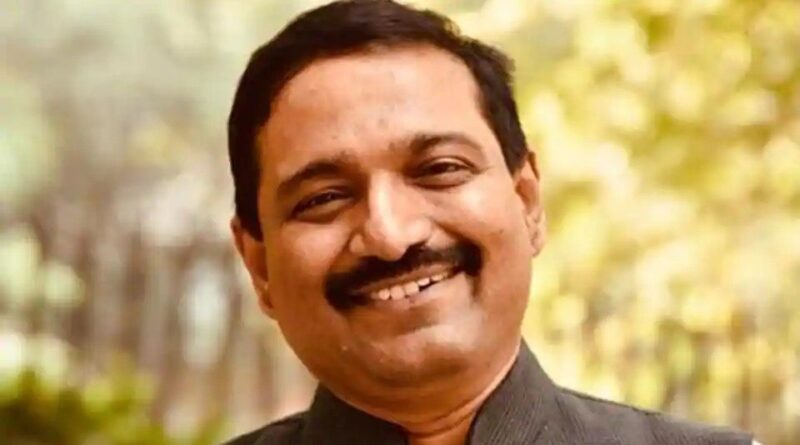 Professor Suresh was appointed to the post for four years by Chief Minister Shivraj Singh Chouhan in his capacity as the chairman of the General Council of the University, a state government order said.

Suresh is currently serving as the Dean of the School of Modern Media, University of Petroleum & Energy Studies (UPES), Dehradun. Earlier, he has served as the Director General of Indian Institute of Mass Communication (IIMC) — the country’s premier media training institution; and also as a senior consulting editor with the public broadcaster Doordarshan News. Suresh is a Member of the Academic Council of the prestigious Jawaharlal Nehru University; Society of Satyajit Ray Film & Television Institute, Kolkata and Research Committee of Indian Council of Social Science Research.

He is also a Member of the Advisory Council, Delhi School of Journalism, Delhi University; Academic Council, Central University of Himachal Pradesh and the School Board of Abanindranath Tagore School of Creative Arts and Communication Studies, Assam University, Silchar. 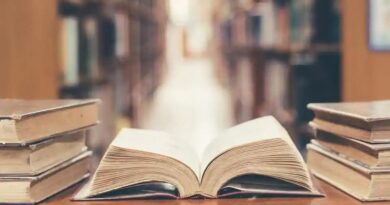 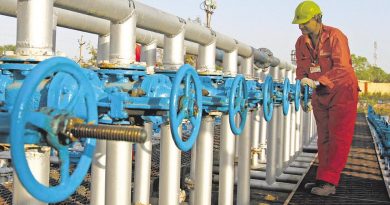 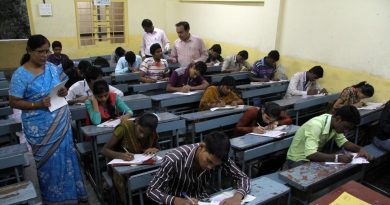