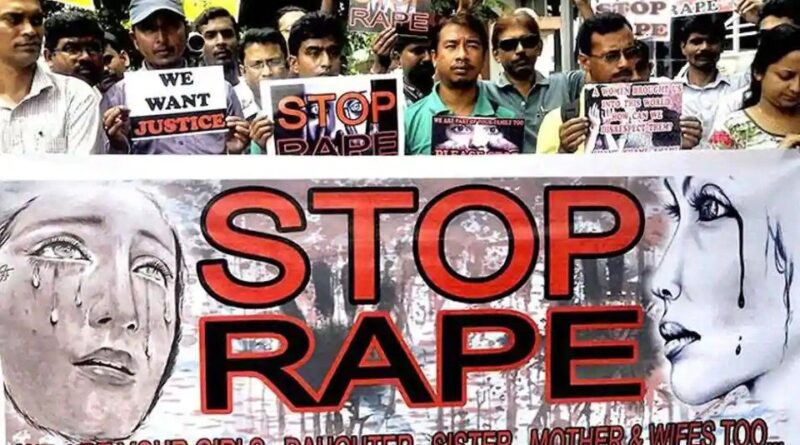 A key witness in the case of alleged gang-rape of a 22-year-old Dalit woman from Balrampur district in Uttar Pradesh, who later succumbed to her injuries, has surfaced. He is a local doctor, who was first called to treat the victim by the two accused at a room behind a grocery store run by one of the accused in a nearby market.

The doctor told media persons that one of the accused visited his clinic to take him to his house to treat the victim, introducing her as a family member at around 5pm on Tuesday.

The doctor said he became suspicious after finding the victim lying alone on a sofa.

“I returned immediately, stating that I will treat her only in the presence of her family members and started asking for her father’s name and contact number.

The youths then told me that they would bring the victim to the clinic with her father for the treatment, but they did not do so. Later, I came to know that she died,” he stated.

The victim’s mother had earlier alleged that some youths had abducted her while she was returning home from the college and taken her to a room where she was raped and brutalised.

The incident occurred on Tuesday when the woman had gone to take admission in a college near her village but did not return home till late in the evening, said superintendent of police (SP) of Balrampur, Dev Ranjan Verma, who visited the victim’s family with the district magistrate (DM), Krishna Karunesh, on Thursday.

The woman later returned on a rickshaw with a glucose drip inserted in her hand while the family members were searching for her.

Verma said the family members stated that the woman’s condition was not good, so they rushed her to a nearby hospital and later to the Balrampur district hospital, where she succumbed to her injuries.

While the family alleged that the woman’s hands and legs were fractured, police officials stated that no such injuries were confirmed in the post-mortem examination.

The two accused were arrested after an FIR was registered following a complaint filed by the victim’s brother, officials said.

The victim was cremated on Wednesday night itself after a post-mortem examination by a panel of four doctors. The police claimed that the cremation was carried out by the family and villagers on their own.

According to the doctor’s account there was no glucose drip in the victim’s hand when he visited her at the room she was kept at by the accused. He added that the woman was complaining of stomach ache and was fully conscious. The police later recovered the victim’s sandals near the room.

DM Krishna Karunesh and SP Dev Ranjan Verma assured the family members that the case will be sent to a fast track court and the strictest action will be taken against the accused.

The DM handed over a permission letter for ex gratia relief of Rs 6, 18,750 to the victim’s father, assuring further help.

The accused were booked under sections 376-D and 302 of the Indian Penal Code (IPC) for gang-rape and murder respectively. Police officials quoted above added that further probe was on in the case. 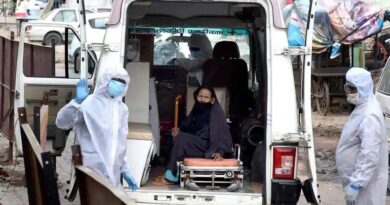 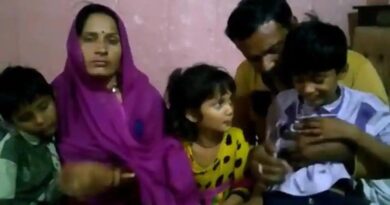 Stranded in Pakistan, Hindus on long-term visas desperate to return to India 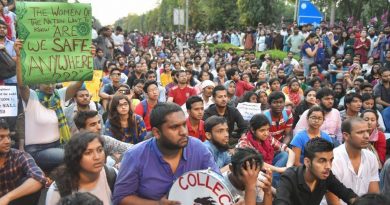