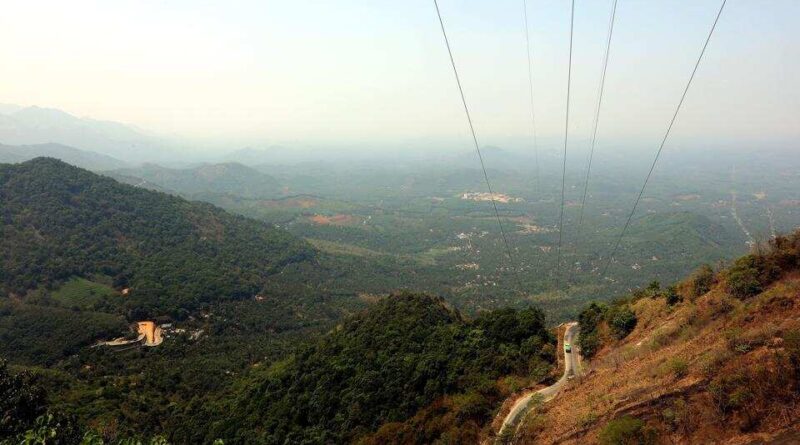 Green activists in Kerala are opposing the proposed 6.8 km tunnel along Kozhikode-Wayanad road, to be the third longest tunnel in the country once completed, calling it a recipe for ecological and other natural disasters.

Chief minister Pinarayi Vijayan had launched the project on Monday with much fanfare and vowed it will be completed in three years time. The state government had given administrative sanction for the first phase of the project, worth Rs 658 crore, and roped in the Konkan Railway Corporation Limited for its construction.

The government also took the Catholic Church into confidence before announcing the project. Thamarassery Bishop Remigiose Inchananiyil was one of the guests at the launch ceremony. During protests against Madhav Gadgil and Kasturirangan committee reports on the Western Ghats, the church was at the forefront as most of the fringe forest areas were allegedly occupied by associated believers. The church had said the two reports were a ploy to push believers out of their land.

“It is a big joke that the CM announced the project one fine morning and gave it much publicity like the recent Atal tunnel in Leh. No environmental impact or feasibility study was done. We feel it is only a poll gimmick and we suspect mining barons want to plunder granite and stones in the name of tunnel construction,” said Wayanad Prakruthi Samraskshna Samiti, a prominent group of environmentalists and nature- lovers.

However, the Left parties said the “dream project” will go ahead and there will be no surrendering to “hyper green activism.”

The CM said many projects were stalled due to controversies in the past and the tunnel project will not be allowed to meet the same fate. They have asked grassroots units of the party to muster support for the project.

“Many development projects are mired in controversies. Now controversies can wait, developmental projects will go ahead,” the CM said, and added that the government will clear all the hurdles in its path.

According to the government the tunnel will reduce the distance between Kozhikode and Mysuru by 30 kms.

It is alleged that the state forest department was kept in the dark over the tunnel project, which will pass through mountain ranges of the ecologically sensitive Camel Hub Complex. State forest minister K Raju is reported to have registered his protest on the issue.

It is the same area where a massive landslide took place last year claiming many lives in Puthumala. Geological Survey of India had suggested minimum human interference in the area.

“Kaladi, where the tunnel will end is a high intensity rainfall area which receives at least five times the normal rainfall. In both expert panel reports on Western Ghats (Gadgil and Kasturirangan), it was earmarked as the most sensitive area. It is also a favourite habitat of the Asian elephants,” said N Badusha, a conservationist.

He said it was difficult to buy the government’s theory that a subterranean tunnel won’t affect dense forests and pristine hills. Environmental activists are planning a convention in Wayanad against the tunnel once Covid-19 situation improves. They say they are shocked by the way the CM announced the project and set a deadline.

“It seems Kerala is yet to learn a lesson from two consecutive floods that claimed many lives; its greed is not on the wane either. It has kept its eyes on some of the remaining green cover. Votaries of the tunnel should think about the next generation also,” said Dr V S Vijayan, environmental scientist who was in the team of Madhav Gadgil committee that prepared a report on the fragile ecology of depleting Western Ghats.

Vijayan said it is one of the most vulnerable areas of the 1,600 km long Western Ghats mountain ranges that play a key role in breaking clouds during the monsoon. 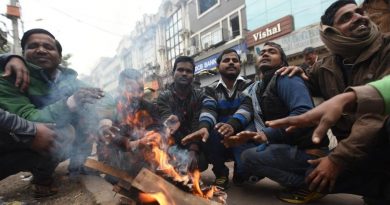 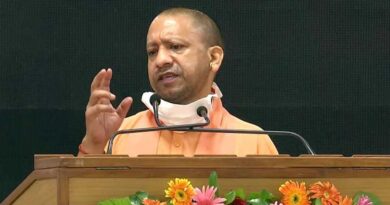 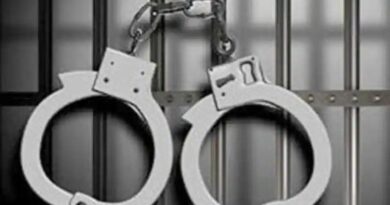 2 arrested in Rajasthan for sharing confidential details with Pakistan