The rift in the United Democratic Front (UDF) came out in the open on Wednesday when the faction led by Jose K Mani announced its departure. Mani, the Kerala Congress (M) chief, also announced his resignation from Rajya Sabha and joining the ruling Left Democratic Front or LDF.

The KC(M) faction is leaving the UDF after 38 years. Mani was elected to the Upper House of Parliament with the support of the UDF.

His faction was sulking for some time after the UDF sided with his rival faction led by PJ Joseph. The party split into two after the death of party chairman KM Mani last year.

Announcing the decision, Mani said at a press conference that the party suffered badly in the UDF camp. He also claimed that the politics in Kerala will undergo much changes after this decision.

However, the Lok Sabha member of KC(M) from Kottayam, Thomas Chazikadan, won’t resign.

Chief minister Pinarayi Vijayan has welcomed the decision of KC(M). He said it will strengthen democratic and secular forces in the state.

Kerala Congress is predominantly a Christian party with strong base in central Travancore and the LDF is eyeing minority votes with the new alignment. 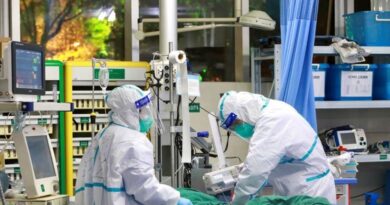 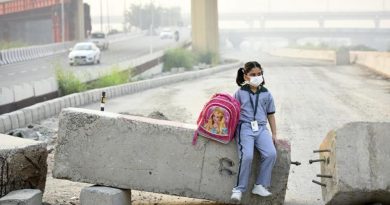 Delhi’s air quality back in ‘very poor’ zone, days after Diwali may be worse 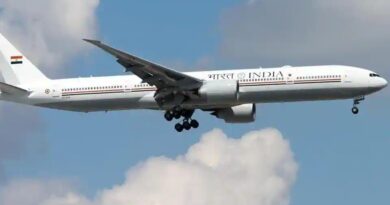