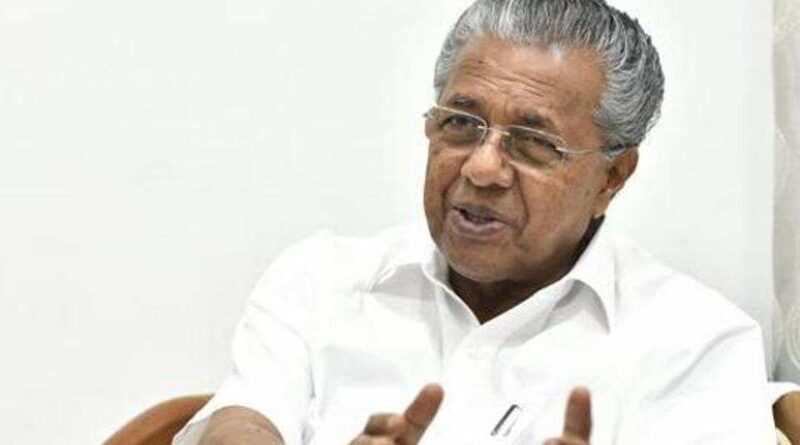 Kerala chief minister Pinarayi Vijayan has called an all-party meeting on Friday to discuss ways to reach a consensus on calling off two assembly by-elections in Kuttanad and Chavara, scheduled in November. Earlier, many political parties had expressed reservations over the Election Commission’s decision to conduct by-elections along with Bihar elections in November amid Covid-19 pandemic.

They say the newly-elected legislators will get only four-five months in office as assembly elections are due in April next year. They feel it is a sheer waste of time and money and polling will be very low due to Covid-19 restrictions. The Election Commission later made it clear that if there is a consensus, it can call off the by-elections.

Opposition leader Ramesh Chennithala has put forward a suggestion that the United Democratic Front (UDF) will be willing if the local body poll, which is also due in October-November, should be postponed by a couple of months. But the Bharatiya Janata Party (BJP) opposed it. Later the government has decided to call an all-party meeting to arrive at a consensus.

“There is a consensus on by-elections because only a few months will be left for the incumbents. We need to discuss the matter of the local body polls. Hope a consensus will emerge on both,” said CM Vijayan. Both seats fell vacant after the death of sitting members – NCP’s Thomas Chandy in Kuttanad in Alapuzha district and Vijayan Pillai (CMP) in Chavara, Kollam.

The government also feels that Covid-19 control measures will be affected once local body elections are announced. In the grassroots, local bodies play an important role in virus control management. Similarly, many health experts have warned that cases may peak in the state by the next month. State Health Minister KK Shailaja has also said that going by the present trend, the cases may peak in a couple of months.

“It is a fact that we are easing restrictions one after another. All chances are there for cases to go up and the death rate to also see a spike. The present trend shows we have to foresee such eventuality and prepare for this,” said the health minister. As on Wednesday, the state reported 95,860 total cases and more than half of them were reported in just one month. The number of recovered patients of Covid-19 in the state stands at 70,921 while the active cases are at 24,419. Kerala has reported 385 Covid-19 deaths so far. 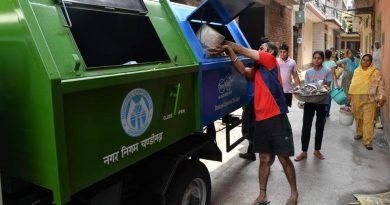 Compulsory to segregate waste in Chandigarh from Oct 11 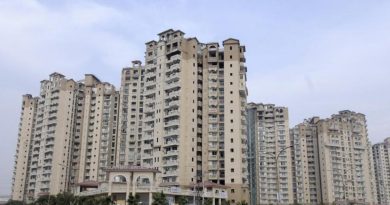 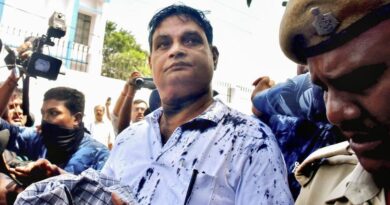