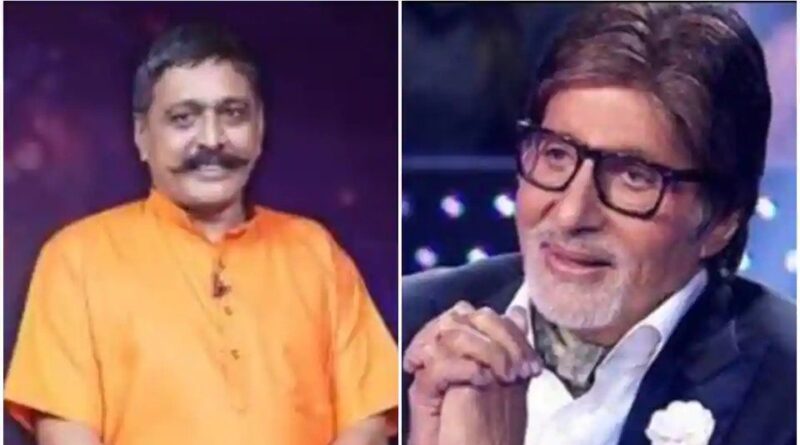 Actor Amitabh Bachchan is often a witness to the stories of struggle and triumph of the human spirit of many of the contestants on the Kaun Banega Crorepati hot seat. However, every now and then, he is also in for a surprise of another kind on the game show. Something similar happened as he came face to face with a contestant from Madhya Pradesh, Koshlendra Singh Tomar.

Koshlendra, who is the secretary of gram panchayat in his village, won a small amount before he quit the show and left. However, a statement he made, which he later called a joke, became the highlight of the episode. In the course of the game, Amitabh asked him what he would do with the winning amount. Koshlendra said he would first get plastic surgery done on his wife’s face. A surprised Amitabh asked him: “Plastic surgery but why?” To that, Koshlendra reportedly said, “15 saal se ek he chehra dekh ke bore hogaya hoon (I am tired of seeing the same face for the past 15 years).” Seeing Amitabh’s reaction, Koshlendra said he was just joking. And while Amitabh laughed and asked his wife to not listen to her husband, he gently admonished Koshlendra and said that he should not say such things even as a joke.

As far as the game went, Koshlendra could not win big – he went back home with a small amount of Rs 40,000. As part of the promotion, ahead of the airing of the episode, Sony TV’s promo said how Koshlendra is fondly called ‘superhero sachiv’ by the folks of Gujerkhedi district. In his opinion, if the villages are provided with all the financial support and resources, they could dwarf urban life and embody peace, health and prosperity. Hence, he had established a skill development centre in his village and wants to spread the message of ‘going vocal for local’ through the hot seat. 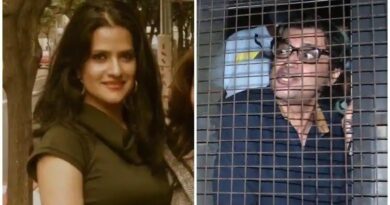 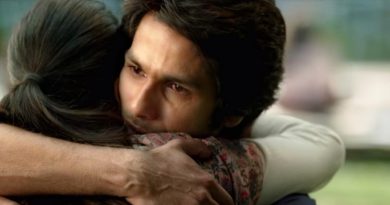 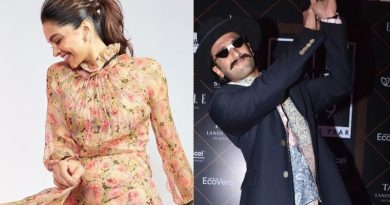 Deepika Padukone on beating Ranveer Singh in badminton: ‘I can tell you the score but he will be very upset’