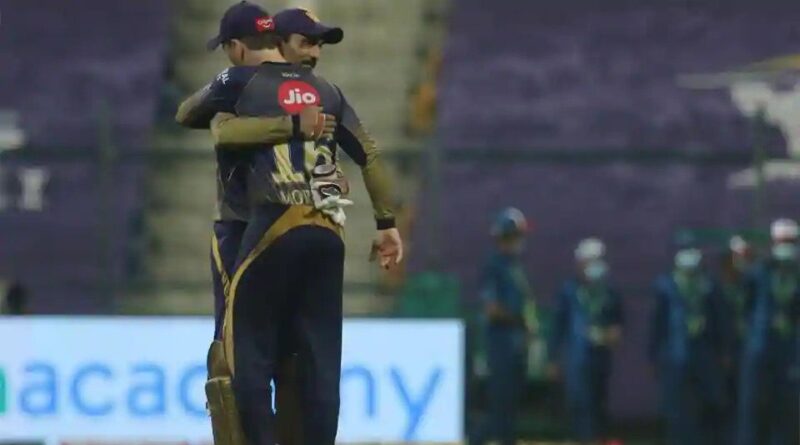 Former India cricketer Ajay Jadeja heaped praise on Kolkata Knight Riders captain Dinesh Karthik and said he did what Chennai Super Kings captain MS Dhoni has been doing all these years in the Indian Premier League and that is to dictate the game.

KKR defended 167 against CSK to win their IPL 2020 league match by 10 runs. Karthik’s different strategy of bowling out Pat Cummins early and holding Sunil Narine for the latter half of the innings did wonders with Jadeja believing it was a move that proved game-changer for KKR.

“Have to admit that he (Dinesh Karthik) pulled off a Dhoni today. What MS Dhoni has been doing with other teams, today Karthik managed to do the same… He dictated the play.

“His decision to make Pat Cummins bowl the 11th over saw the game slowing down and then Karthik decided to throw Sunil Narine in the middle. Narine only conceded 3-4 runs and these were the moments where the game shifted in favour of KKR,” Jadeja told Cricbuzz.

“There was always that belief that CSK can chase down all sorts of targets and that fear often made the opposition teams make wrong decisions,” Jadeja added.

CSK were going strong and were ahead of the asking rate till 10 overs but it all changed when Narine sent back Shane Watson (50) in his second over. CSK did not a get boundary from over 11 to over 15 as KKR firmly stationed themselves in the driver’s seat.

Virender Sehwag, on the other hand, was so impressed with Karthik that he even doubted if it was a strategy from Karthik. Former India opener Sehwag hailed Karthik’s strategy for holding Narine back who finished with figures of 1 for 31 in his four overs.

“I think Karthik really reserved his spinners Narine and Varun Chakravarthy for the overs between 9 and 20, this was the right strategy. Today, Karthik stood by his plans even tough the Super Kings had 90 runs in the first 10 overs. Hats off to Karthik,” he said.

Sehwag also talked about how using Chakravarthy, who cleaned up MS Dhoni, at the backend of the innings was a good idea.

“Since it was the first time CSK were playing against Chakravarthy and against Sunil Narine, no batsman wants to take the risk in those overs. After Sam Curran hit 10 runs to Narine in one over, it looked like Chennai got some momentum but after Dhoni departed, that momentum broke down. Not long after Curran got out, Chennai found themselves reeling in the race,” he said. 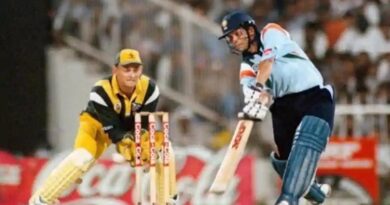 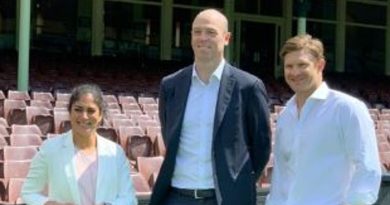 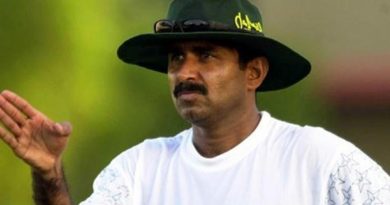 ‘Not a safe country,’ Miandad wants ICC to stop teams from touring India