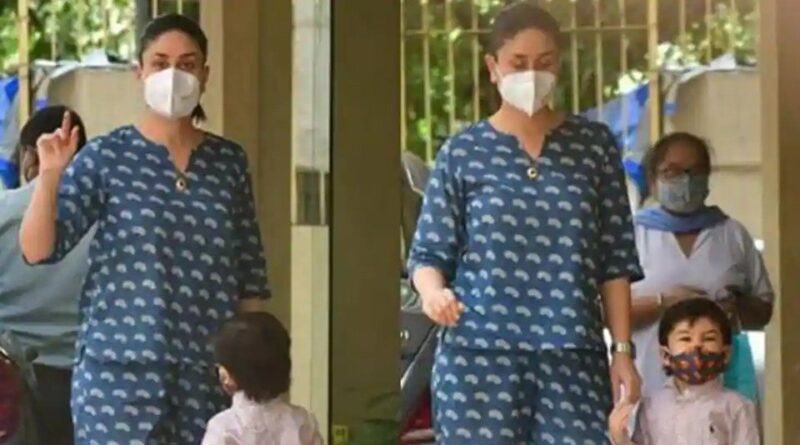 Actor Kareena Kapoor was every bit a star as she was spotted outside sister Karisma Kapoor’s home in Mumbai. Giving her company was her young son Taimur Ali Khan.

Kareena was seen is a pair of printed blue and white co-ords, paired with pale pink stillettos.Taimur looked rather smart in a pair of denim jeans with a pale pink full shirt. Kareena’s complete look was rather comfortable but stylish. Both mother and son wore face masks. The two were visiting Kareena’s sister, Karisma Kapoor.

Early in August, Saif Ali and she announced her second pregnancy. In an official statement, they said: “We are very pleased to announce that we are expecting an addition to our family!! Thank you to all our well-wishers for all their love and support. – Saif and Kareena”

Saif’s immediate family had reacted to news in different ways. While Saif’s elder son Ibrahim had reacted to aunt Soha Ali Khan’s post by simply writing ‘Abba’, while Soha had joked and posted a picture of her brother which said ‘The Quadfather’, a play of Hollywood classic The Godfather. She had written: “Coming soon!! Couldn’t resist! Congratulations @kareenakapoorkhan be safe and healthy – and radiant as ever.”

Kareena’ dad Randhir Kapoor has been wanting his daughter to have another child for a while. Reacting to rumours before the official announcement, he had told Times of India, “I hope it’s true and if so, I would be very happy. Doh bachche toh hone chahiye (One should have two children) to give each other company.”

Kareena had been shooting for Aamir Khan’s Laal Singh Chaddha in Punjab and was also to begin shooting for Karan Johar’s Takht before the coronavirus pandemic-related lockdown came into force. 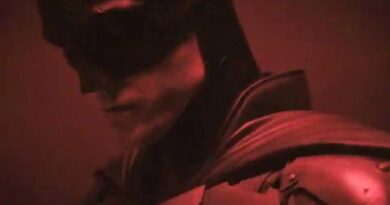 The Batman: Robert Pattinson’s Batsuit revealed for the first time 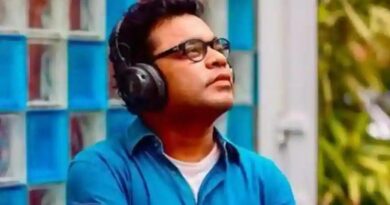 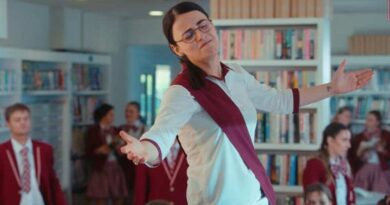