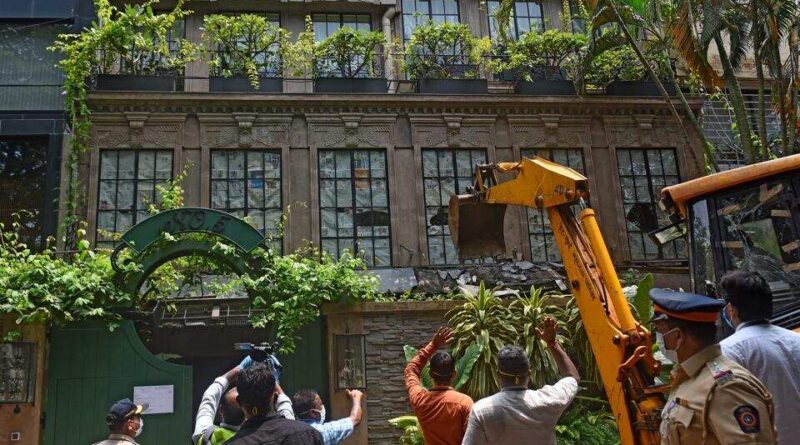 The Brihanmumbai Municipal Corporation (BMC) backed the demolition carried out at actor Kangana Ranaut’s premises in the Bombay high court during the hearing on the matter on Thursday and claimed that BMC officials had found that substantial changes were made to the sanctioned plan of the premises owned by Ranaut.

The BMC further stated in an affidavit that the actor had not disclosed this in her petition before the court which sought an urgent relief to stay the demolition activity of the BMC. In light of these submissions and also of a BMC policy, which states that if the unauthorized construction is not stopped even after being served a stop-work notice, then the BMC has the right to demolish the work and hence there was nothing wrong in the demolition undertaken by the civic body.

The division bench of justice S J Kathawalla and justice R I Chagla, while hearing the response of the BMC, was informed that pursuant to the HC order seeking an explanation from the BMC for its action of demolishing the unauthorized construction in the Pali Hill premise of Ranaut on September 9, an affidavit had been filed by Bhagyawant Late, designated officer, H-West ward.

The affidavit stated that the BMC officers had followed proper procedure of inspecting the site with proper permission from the person responsible for the property. The affidavit states that during inspection on September 7, the officer found that a sizable number of alterations and additions, which were not part of the sanctioned plan, were being made without any permission from the civic authority.

Late has stated that around 11 such alterations and additions were noticed by the officer and hence a notice was served upon Ranaut on the same day. Thereafter, a stop work notice was posted on the gate of the premises on September 8. However, as the stop work notice was not heeded and the unauthorized construction continued, demolition was carried out as per BMC policy.

Senior advocate Aspi Chinoy and Anil Sakhare appearing for the BMC drew the court’s attention to the fact that Ranaut had not informed the court about the said facts nor had she disputed the same and hence there was nothing wrong in the demolition work.

However, when the court pointed out that the petition was filed in haste, advocate Rizwan Siddiqui for Ranaut admitted to the same and sought permission to amend the petition. Siddiqui submitted that apart from curing the petition, he also wanted to put on record various facts and communications which his client had undertaken with the concerned BMC ward office over two years, which the court permitted.

The court then directed Siddiqui to make the amendments and file a rejoinder to the BMC affidavit by Monday and then directed the BMC to file its affidavit on the amended petition and posted the matter for hearing on September 18. 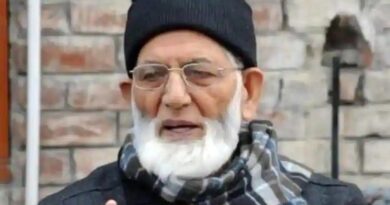 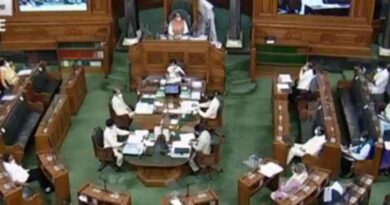 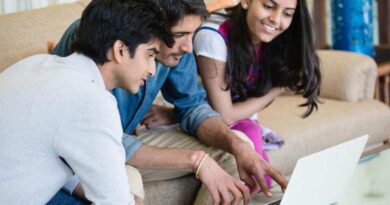 Covid-19: Students stranded in Bangladesh told to return to hostels