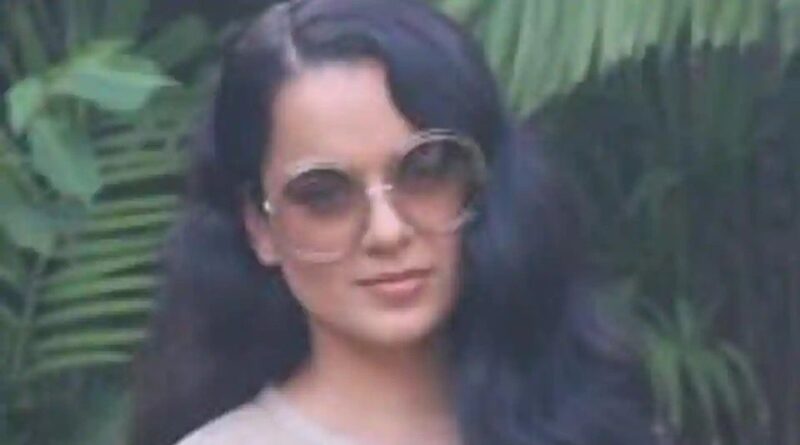 Actor Kangana Ranaut’s comparison of Mumbai to Pakistan Occupied Kashmir (PoK) on Thursday after Shiv Sena MP Sanjay Raut told her not to come back to Mumbai, continued to evoke mixed reactions for the second day in a row.

Ranaut had criticised the Mumbai Police alleging that attempts were being made to silence her due to her statements against the Bollywood drug mafia.

On Friday, the Maharashtra Navnirman Sena (MNS) jumped into the fray warning her not to criticise the Mumbai Police while the Congress blamed the BJP IT cell of working behind the curtains on behalf of Ranaut. In addition, two actors, Renuka Shahane and Urmila Matondkar, criticised Ranaut, calling her comparison uncalled for.

Ameya Khopkar, who heads the MNS film workers union, said his outfit will not tolerate anything against the Mumbai Police. “Today, Mumbai is safe only due to Mumbai Police as women can travel even at midnight. We will not allow anyone to unjustly criticise the Mumbai Police,” warned Khopkar.

Congress spokesperson Sachin Sawant alleged the entire campaign has been orchestrated by the BJP IT cell.

“Ranaut is just a face but the whole campaign is run by the BJP IT cell to malign the state government,” said Sawant. He also demanded a narco analysis test of BJP legislator Ram Kadam for his defense of Ranaut.

“We also demand a Narco test of Ram Kadam who seems to be having immense knowledge of drugs and suppliers since Vivek Moitra days. We would also want to know BJP’s connection to drugs and who Sandeep Ssingh was speaking to in @BJP4Maharashtraoffice when he called there 53 times,” said Sawant.

Ram Kadam dismissed Sawant’s attack sand said the real issue is about attempts to pressurise Ranaut. “I am ready for a Narco test whenever they want me. I have never hidden my Bollywood connections. I organise the biggest Dahi Handi festival in Mumbai and all film stars including Shahrukh Khan come there. However, the issue here is of trying to pressurise Kangana and protecting the Bollywood Mafia,” said Kadam.

Sanjay Raut, whose article in Saamana on Thursday asking Ranaut not to return to Mumbai had started the debate, said that undue importance is being given to her.

“If she has proof of the drug mafia, she should submit the proof to the government or the Police instead of just using the social media,” said Raut.

“The whole attempt is to scare her from exposing the Bollywood nexus. The Maharashtra Government should remember Kangana is Jhansi Ki Rani,” said Kadam.

Actor Renuka Shahane tweeted “I am all for criticizing govts. But “why Mumbai is feeling like POK” seems to me like a direct comparison between Mumbai & POK. Your comparison was really in bad taste. As a Mumbaikar, I did not like it! Maybe it was naive of me to expect any better from you.

Similar was the reaction from Urmila Matondkar.

“Maharashtra is cultural n intellectual face of India..land of Great Shivaji maharaj. Mumbai has fed millions of Indians n given them Name Fame n Glory. Only ungrateful can compare it with POK..Shocked n disgusted,” tweeted Matondkar.

Throughout the day on Thursday, Ranaut was trending on Twitter with several people supporting as well as criticising her. 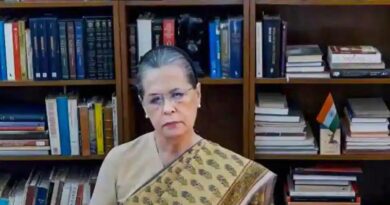 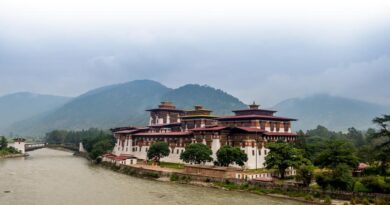 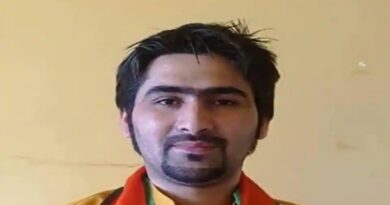