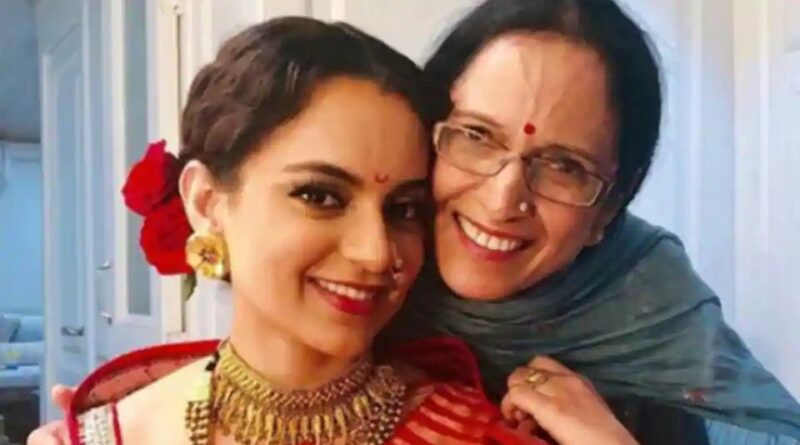 Kangana Ranaut’s mother, Asha Ranaut, has switched loyalties from the Congress to the Bharatiya Janata Party (BJP). In a video, Asha said that their family was associated with the Congress for several years but is grateful to Union home minister Amit Shah for providing Kangana with security ahead of her Mumbai visit.

Speaking to The Tribune, Asha said in Hindi, “The blessings of the entire country are with Kangana. I am proud that my daughter has always stood for the truth. I thank Union home minister Amit Shah. We are not even associated with that party (BJP), we were from the Congress… My grandfather-in-law was a member of the Congress party. Even though they (BJP) knew that we were from the Congress from the beginning, they supported us.”

Asha expressed her gratitude towards Amit Shah and Prime Minister Narendra Modi. She said, “Amit Shah supported us and gave security to my daughter. I also thank Modi ji. Just see what happened there (in Mumbai). If my daughter did not have security, then God knows what would have happened to her.” She then agreed when someone with her said, “Now we are with Modi ji.”

Kangana shared the video on Twitter and said that she was ‘pleasantly surprised’ by her mother’s take on the whole episode. “When they broke my office, mom’s warning face flashed before my eyes ‘KAHA THA MAINE (I told you so)’ haven’t taken her calls ever since, this just flashed on my timeline, pleasantly surprised by her refreshing take on this whole matter #KanganaVsUddhav,” the actor wrote.

On Wednesday, after a verbal spat with Shiv Sena leaders, Kangana landed in Mumbai with Y-plus security, which was granted to her by the Union home ministry. The Shiv Sena leaders had taken umbrage to her tweets from last week, in which she compared Mumbai to Pakistan-occupied Kashmir and criticised the Mumbai Police.

Days after Kangana’s comments, officials of the Brihanmumbai Municipal Corporation (BMC) partially demolished her office in Mumbai for alleged structural violations. She called it the ‘death of democracy’ and hit out at Maharashtra chief minister Uddhav Thackeray in a series of tweets. 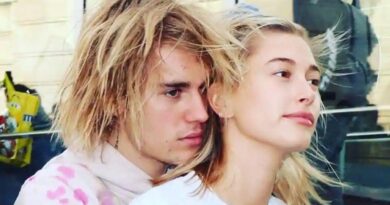 Justin Bieber and Hailey Baldwin in self-isolation amid coronavirus crisis 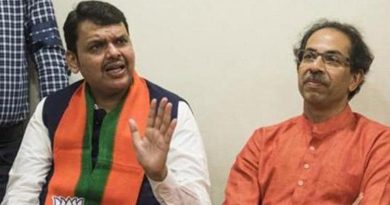 ‘We are campaigning for civic polls because of more dangerous virus’: Bengal BJP leader amid coronavirus scare