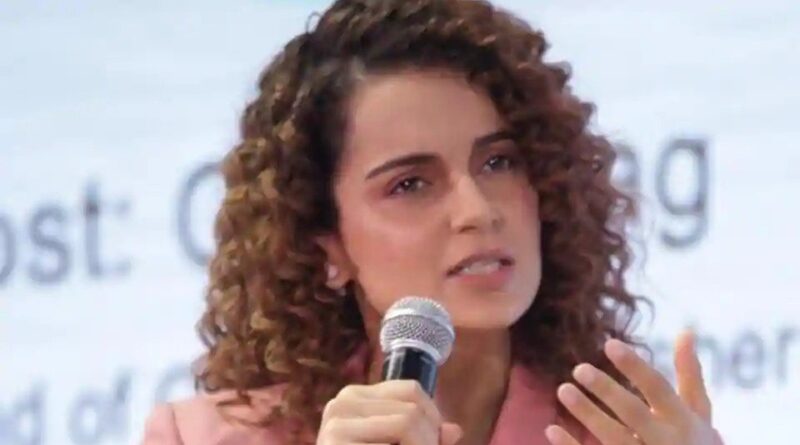 “The man identified as Palash Bose, a resident of Tollygunge, was arrested by a team of Mumbai Police. He would be produced at the Alipore court today for transit remand,” said a senior Kolkata Police officer who is aware of the developments.

Kangana Ranaut and the Shiv Sena leader were engaged in a war of words over Mumbai police’s handling of the death case of Sushant Singh Rajput. During the exchange, Ranaut alleged she was being threatened by the Sena leader and likened Mumbai to Pakistan Occupied Kashmir (PoK), following which, Raut warned her against returning to Maharashtra.

Bose had allegedly threatened the Shiv Sena MP with “dire consequences”, following which the Mumbai Police contacted the city cops and arrested the man.

Kangana Ranaut fans are upset with Sanjay Raut’s alleged intemperate comments against Ranaut. They are also against the Mumbai civic body for demolishing a portion of her office in Bandra alleging illegal alterations to the sanctioned plan. Several fans have been venting their ire against the Maharashtra government on social media. 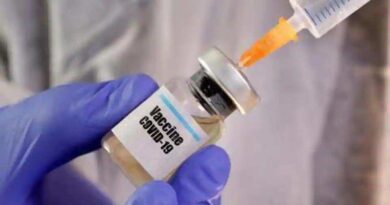 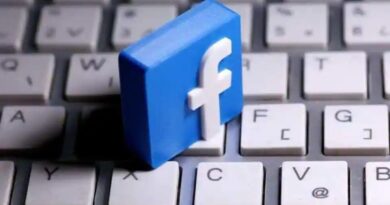 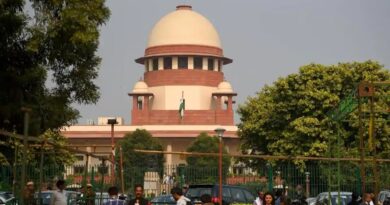