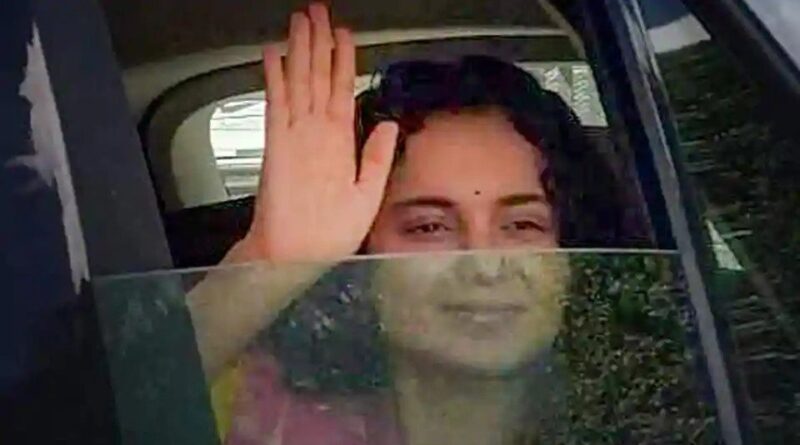 Bollywood actor Kangana Ranaut left her hometown of Mandi in Himachal Pradesh for Chandigarh by road early on Wednesday to catch a flight to Mumbai after testing negative for Covid-19 late Tuesday night.

An inconclusive Covid-19 report on Tuesday threatened to disrupt her travel plans to Mumbai amid her ongoing war of words with Shiv Sena MP Sanjay Raut over her remarks that she doesn’t feel safe in Mumbai after the death of actor Sushant Singh Rajput.

Last week, Kangana had taken to Twitter to claim: “Sanjay Raut, Shiv Sena leader, has given me an open threat and asked me not to come back to Mumbai. After Aazadi graffitis in Mumbai streets and now open threats, why Mumbai is feeling like Pakistan occupied Kashmir?”

The actor was provided Y-plus Central Reserve Police Force (CRPF) security on the recommendation of the Himachal Pradesh Police chief Sanjay Kundu after she complained of threat to her life.

She travelled from her home in the periphery of the tourist town of Manali to her native Bhambla village in Mandi district on Tuesday. A medical team in Manali had taken swab samples of Kangana and her younger sister, Rangoli Chandel, for Covid-19 testing as she had plans to travel to Mumbai. However, the report was inconclusive.

Later, a team from Lal Bahadur Shastri Medical College in Mandi drew fresh samples of the sisters. Both tested negative in results declared around midnight and left for Chandigarh from Mandi district by road to board a flight to Mumbai. It is a five-hour drive from Mandi to Chandigarh.

Chief minister Jai Ram Thakur, who had described her as a daughter of Himachal Pradesh, spoke to Kangana over the phone on Tuesday and confirmed that she would be travelling on September 9. 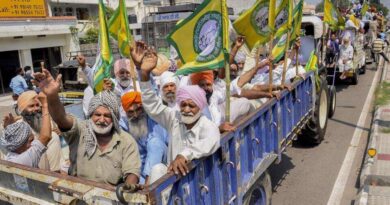 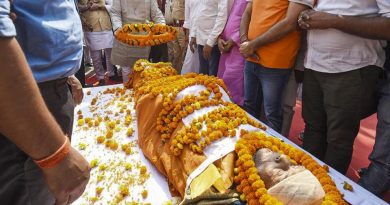