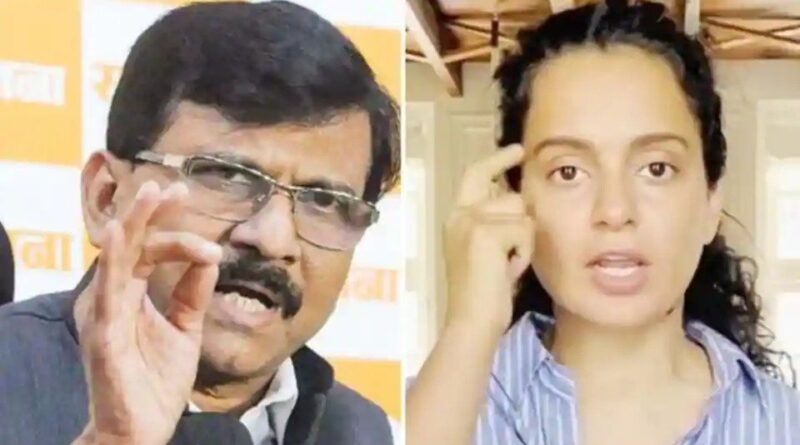 Kangana and the politician have been engaged in a back and forth since last month after he took umbrage to the actor comparing Mumbai with Pakistan-occupied Kashmir. She had earlier shared the same photo as proof that the demolition of her Mumbai office by the Maharashtra government was illegal. “Even though I faced massive harassment,financial losses, mental and emotional torture but Maharashtra Government’s incompetence and political innocence stands exposed so my struggles were all worth it, such mockery of illegal demolition of my house validates my claims about them,” Kangana said in her tweet.

A host of other Bollywood celebrities also took to social media to react to the massive power cut in Mumbai, which threw normal life out of gear for a few hours. While Abhishek Bachchan and Richa Chadha lightened the mood by sharing jokes and memes, Vir Das and Kangana Ranaut compared the power cut to the power tussle in the state.

Amitabh Bachchan took to Twitter to react to the power cut. He wrote, “T 3688 – Entire city in power outage .. somehow managing this message .. keep calm all shall be well ..” He added that his internet connection was also working for him.

On the other hand, Abhishek shared a joke on Twitter and captioned it, “Hahaha. #2020 #yougottalovetheinternet.” The joke read, “Why is everyone so surprised? It’s 2020. Someone had to switch the power off.” He shared another joke, “2020 is a unique leap year. It has 29 days in February, 300 days in March and 5 years in April.”

Richa Chadha, meanwhile, shared a hilarious meme of herself which was going viral on Twitter amid the power cut. She reacted to a film still which had her dialogue, “Yehi power mujhe bhi chahiye” made into a meme to express every Mumbai citizen’s wish on watching people from other states. She shared the meme with a laughing emoji.

Vir Das took a dig at the powerful people in Mumbai while commenting on the power cut. He tweeted, “It’s hard to get things done in Mumbai without power. Also…the electricity is gone.”

Power was restored in many parts of Mumbai later in the day. 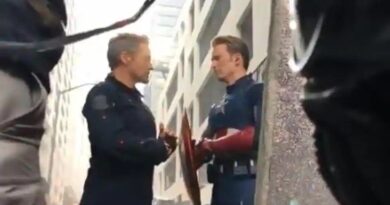 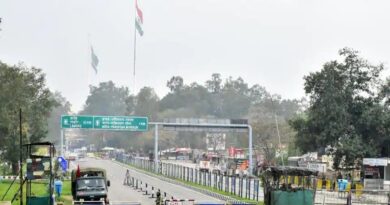 Centre permits 193 Pak nationals to return on May 5, asks states to help them 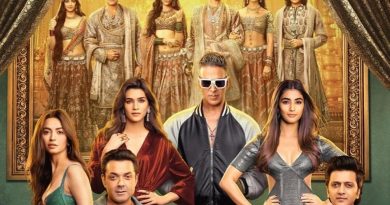