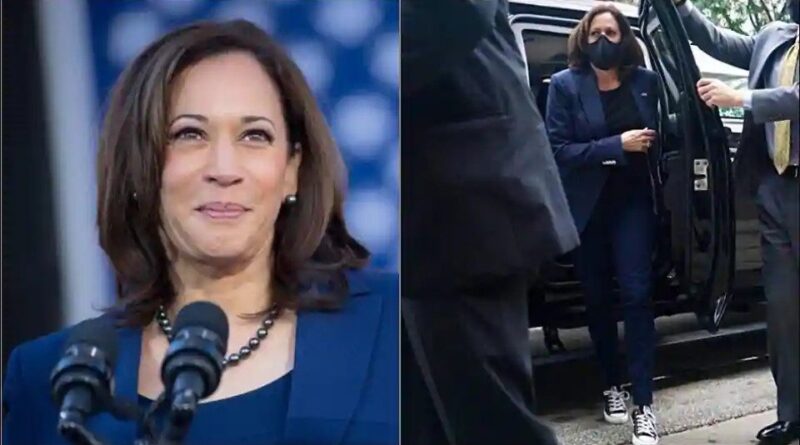 Ahead of US Presidential elections, US Senator Kamala Harris is establishing her stylish game in American politics and how. After pussy-bow blouses and classy pantsuits, Democratic candidate for Vice President of the United States was seen rocking canvas shoes like nobody.

Too cool for school, the pair of low-rise black Converse Chuck Taylor All Star shoes grabbed all the eyeballs as the politician recently visited Milwaukee, Wisconsin for a campaign. Though are sartorial elegance in a black top teamed with a navy blue blazer and a pair of fitted jeans were enough to win the vote of fashion police, Harris connected more with the American youth through her relatable fashion in the versatile and timeless pair of footwear.

The netizens first gushed over her look when Harris shared a picture featuring her in the semi-formal ensemble. The picture was simply captioned, “Mask up” as the total number of coronavirus cases in US rose to 6.53 million with a death toll recorded at 1,97,421.

In another video, Harris was seen flaunting her canvas shoes as she exited the plane after landing down in Milwaukee. She captioned the video, “Laced up and ready to win (sic).”

Kamala Harris has been grabbing the headlines off late as Harris is not only the first Black woman who is national representative of a major political party but also the first South Asian-American woman chosen as the vice presidential nominee. In a recent tweet, she held US president Donald Trump accountable for the deaths caused due to the coronavirus and for “purposely downplaying the severity”. 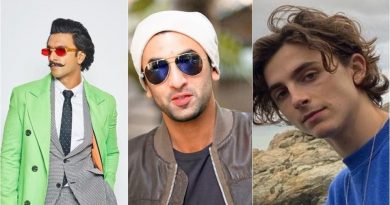 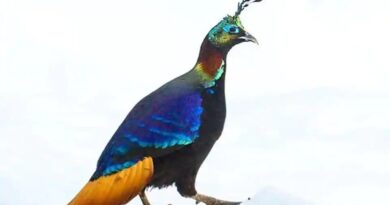 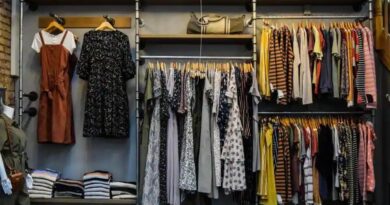 Take out all those ugly things you bought but never wore. Now is the time