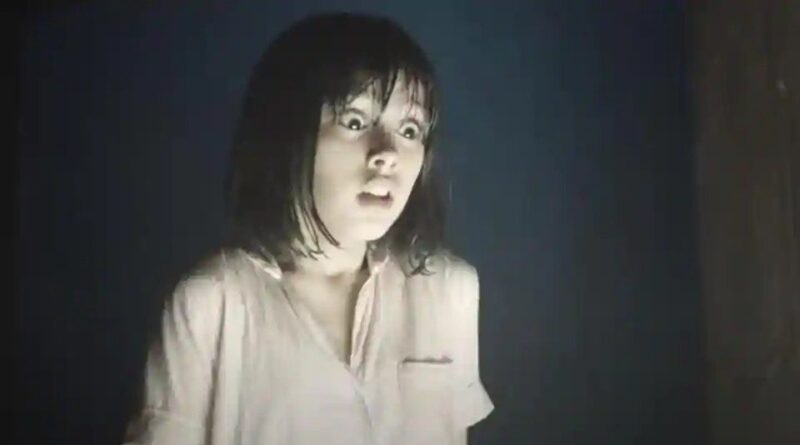 Netflix India on Monday unveiled the teaser for its upcoming Halloween treat, Kaali Khuhi, a horror movie set in rural Punjab. The film will arrive on October 30.

Kaali Khuhi is the story of Shivangi, a 10-year-old girl, who must save her family’s village in Punjab from the restless ghosts of its horrific past. The 30-second teaser offers an assortment of atmospheric visuals, with some ominous music and creepy moments.

“Do you like ghost stories?” a girl asks in a voice over, as we are shown glimpses of a funeral, a pooja, and characters looking very scared.

Internationally, the streaming service will release other horror projects such as the horror-comedy Hubie Halloween, The Haunting of Bly Manor, the Rebecca remake starring Armie Hammer, Nobody Sleeps in the Woods Tonight, and His House.

Directed by Terrie Samundra, the film has been produced by Anku Pande and Ramon Chibb, and features Shabana Azmi, Sanjeeda Shaikh, Satyadeep Mishra and Riva Arora in pivotal roles. 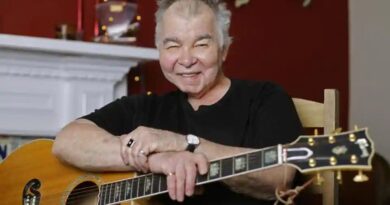 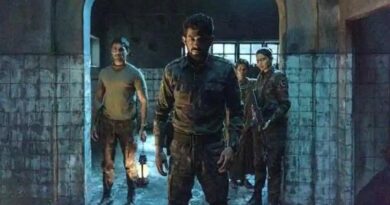 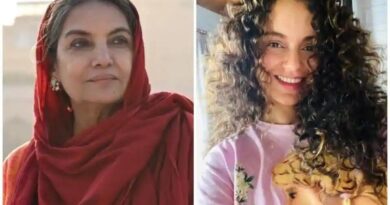 Kangana fears the day she will no longer be in headlines: Shabana Azmi