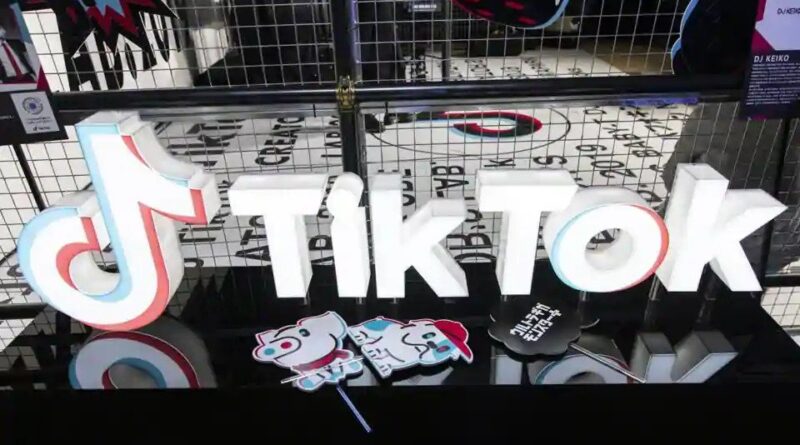 A judge in Pennsylvania on Saturday rejected a request by three TikTok content creators who asked her to temporarily block a government ban on Apple Inc and Alphabet Inc Google app stores offering the short-video sharing app for download set to take effect on Sunday.

The content creators argued they would “lose access to tens of thousands of potential viewers and creators every month, an effect amplified by the looming threat to close TikTok altogether.”

US District Judge Wendy Beetlestone wrote that the ban is “undoubtedly an inconvenience” but said in denying the request “they will still be able to create, publish, and share content for their millions of current followers.”

A separate legal challenge from TikTok and Chinese owner ByteDance to the Commerce Department order is still pending. A 9:30 a.m. hearing on Sunday is set on the issue before US District Judge Carl Nichols in Washington. ByteDance said on Sept. 20 it had made a preliminary deal for Walmart Inc and Oracle Corp to take stakes in the short video sharing app’s US operations, but the exact terms remain unclear.

The Commerce Department gave the companies an additional week to finalize a deal before an order banning TikTok from US app stores takes effect. 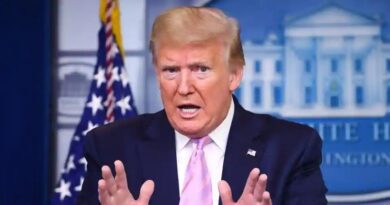 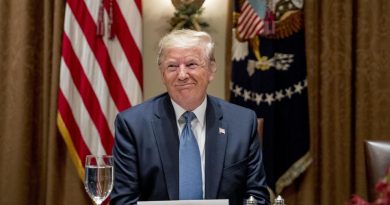 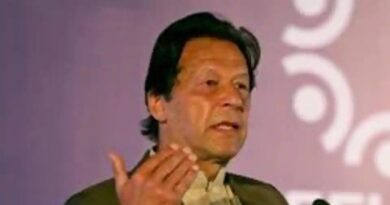