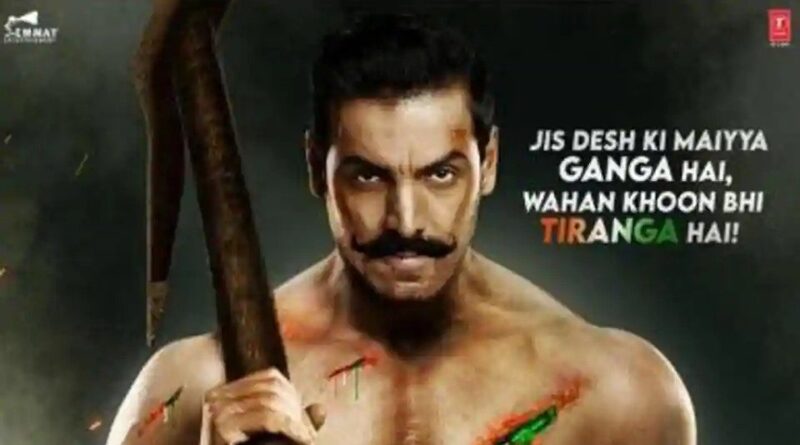 Actor John Abraham has unveiled a new poster for his upcoming film, Satyameva Jayate 2. Like many of his recent films, he proudly wears his nationalistic colours here, too.

Sharing it, he wrote: “Jis desh ki maiyya Ganga hai, wahan khoon bhi Tiranga hai! #SatyamevaJayate2 in cinemas on 12th May, EID 2021 (In the land where mother Ganga flows, even blood is coloured in the shades of the tricolour).”

The poster shows John in a rustic avatar, with a plough in hand. The colours of the Indian Tricolour ooze out of the wounds on his body. The film will be released in May, 2021.

The film, which is a sequel to 2018’s Satyameva Jayate, will now be set in Lucknow and not Mumbai, as earlier conceived by its makers. Talking about the decision, producer Madhu Bhojwani had told Mid-Day, “We had earlier conceived it as a film that could have been shot in Mumbai. But as the story developed, we [realised] it lends itself beautifully to Lucknow. It was a creative decision.”

The film was to earlier start shooting in April for an October release, but the pandemic has changed everything. Speaking about the film, John had earlier said: “I genuinely enjoyed the story and telling of the original film. I could tell it was a story that the audience will find engaging. With Satyameva Jayate 2, the aim, once again, is to entertain the audience with a story that’s relevant in today’s times.”

The film also stars Divya Khosla Kumar, Manoj Bajpayee and Amyra Dastur. In October last year, two other posters for the film, featuring John and Divya, had been unveiled by the makers. Sharing his poster, John had written: “The truth prevails AGAIN!! Returning next Gandhi Jayanti, October 2nd 2020 – #SatyamevaJayate2.” In the poster, the actor is tearing off his cop uniform to reveal the Indian national flag on his chest. 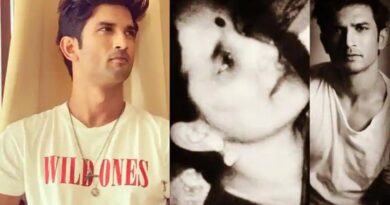 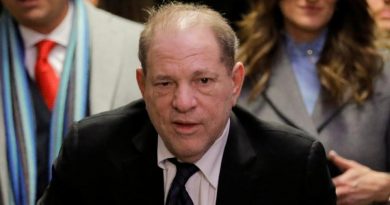 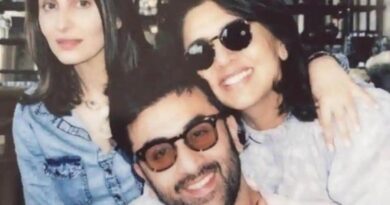