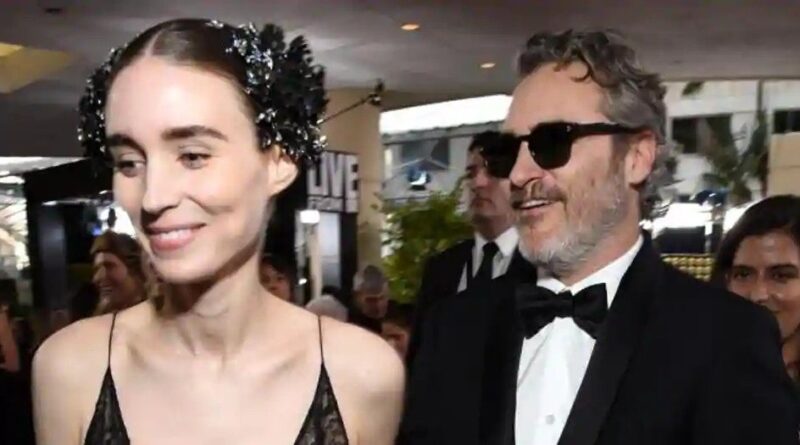 Oscar winner Joaquin Pheonix and his fiancee, actor Rooney Mara, have become parents to a baby boy, their first child together. The couple has named their son after Phoenix’s late older brother, actor River Phoenix, who died in 1993 at the age of 23 of a drug overdose.

According to US magazine, the news was shared by Russian filmmaker Victor Kossakovsky during a Q&A at the 2020 Zurich Film Festival on Sunday, post the screening of his documentary Gunda, executive produced by Pheonix. “He just got a baby, by the way, his name was … a beautiful son called River, so he cannot promote it now,” Kossakovsky said when quizzed about the “Joker” star. It was confirmed in May that Mara, 35, and Phoenix, 45, are expecting their first child together.

The actor had remembered his brother River during his Oscar speech. “When he was 17, my brother wrote this lyric, he said, ‘Run to the rescue with love, and peace will follow’,” Joaquin said at the end of his speech, giving everyone a call to action.

Joaquin and Rooney Mara met in 2016 on the sets of Mary Magdalene, in which Mara played the title role alongside Phoenix as Jesus. They started dating soon after and made their red carpet debut at the closing ceremony of Cannes Film Festival 2017.

Months later, Phoenix confirmed in an interview that they were living together in the Hollywood Hills. The duo got engaged last year in July. 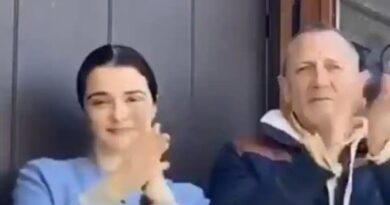 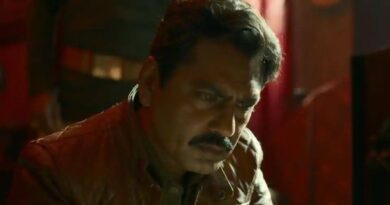 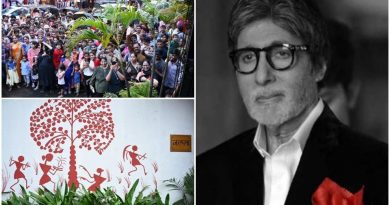