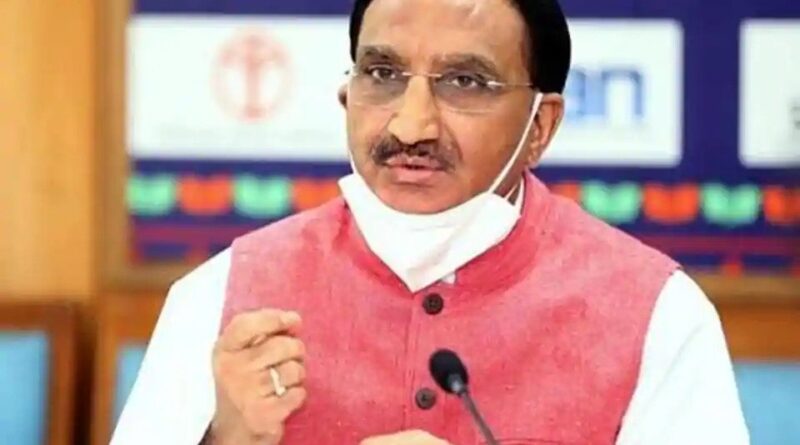 Of the 8.58 lakh candidates who had registered for the JEE (Main) exam for entering engineering colleges, as many as 6.35 lakh braved the threat of COVID-19 and the difficulties imposed by restrictions due to the pandemic, Union Education minister Ramesh Pokhriyal Nishank said on Wednesday.

“Out of 8.58 lakh #JEEMains applicants, 6.35 lakhs appeared for the exam. Central & respective State Governments assured all possible assistance to the students, for which I compliment all State Governments as well. This entire effort displayed the spirit of cooperative federalism,” Nishank said in a tweet.

There were a lot of question over the Center’s decision to hold the entrance test from September 1 to 6 in view of the rising number of COVID-19 cases. Nishank, however, said that a lot of candidates may not have taken the exam in September as they had already done so in the first attempt in January.

“Exams are held twice in a year. The previous one was held in January this year. Several students who didn’t appear for the exam in Sept may have done well in the January exam hence did not feel the need to sit for the exam this time. We are ascertaining those numbers,” he said.

In another tweet, the Education minister said that further delaying the exam would not have been in the interest of the students.

“Any further delay of the exams would not have been in the interest of our hardworking students & their plans for college admissions. Our NDA Government has always been unwavering regarding student welfare & student safety. We will always work for the interests of our youth,” he said.

Referring to a tweet by BJP MP Subramanian Swamy, Nishank said that “the number of applicants for #JEEMains stands at 8.58 lakhs, not 18 lakhs as you tweeted”. After JEE (Main), the NTA is preparing for the NEET medical entrance exam. 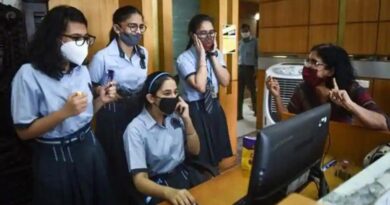 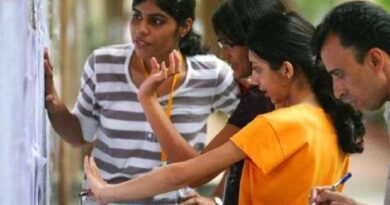 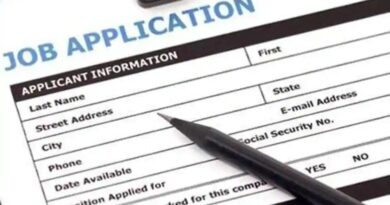