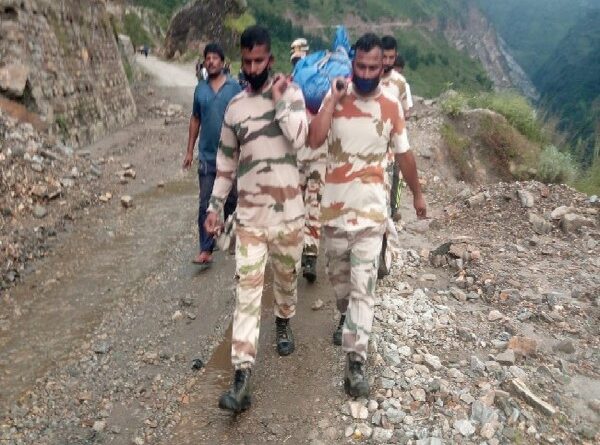 The Jawans of Indo-Tibetan Border Police (ITBP) on Monday carried the dead body of a local in the remote area of Pithoragarh for about 25 kilometres to hand it over to the family members of the deceased.
The local died due to shooting stones.

“The 14th Battalion of ITBP was informed about a dead body of a local 30-year-old pony operator lying in a village Syuni located near Bugdayar. The Force personnel rushed to the spot and secured the dead body,” ITBP said.
Later, the personnel took a stretcher to carry the body to the native place of the deceased, Bangapani village. They started their move at 11:30 am and reached Munsyari at 4:30 pm on the same day.

“For this, the jawans carried the body on the stretcher through the road and narrow stretches of the Syuni-Munsyari road which is blocked due to heavy rainfall and landslides continuing. The eight ITBP jawans walked for eight hours carrying the body to reach to Munsyari. Later on, the body was handed over to the family in native village Bangapani where cremation of the dead body took place,” ITBP said. (ANI) 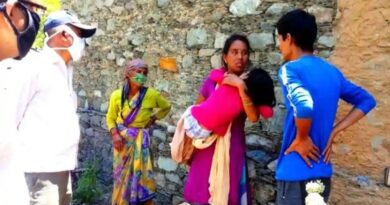 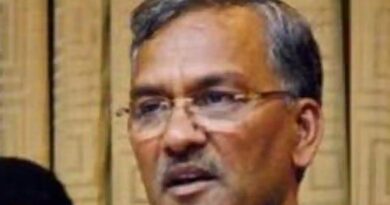 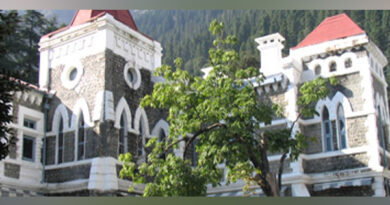