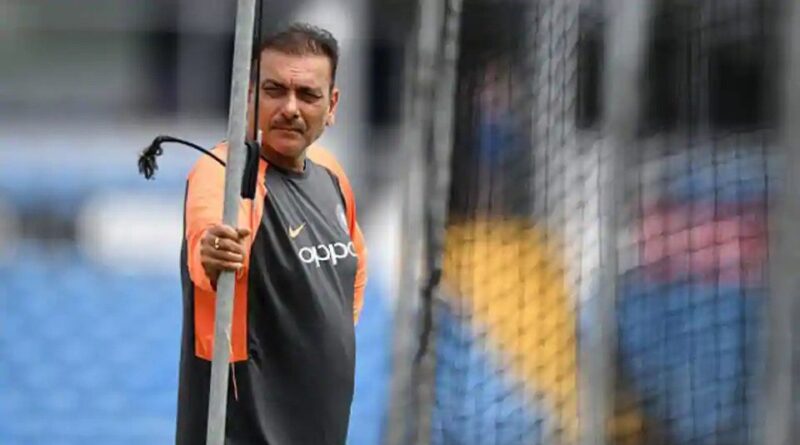 The world witnessed some exhilarating performances during the Royal Challengers Bangalore and Mumbai Indians clash on Tuesday in Dubai. While the batsmen from both sides set the stage on fire, there was one player who stood out with his bowling prowess. It was Washington Sundar, who stole the show with his formidable spell, returning figures of 12/1 in 4 overs.

Sundar’s efforts fascinated Indian cricket team’s head coach Ravi Shastri so much that he appreciated the bowler for giving the batters a tough competition.

“In a batsman’s world – from Chennai to Washington. Best IPL performance so far in 2020. Special,” Shastri wrote on Twitter.

Sundar’s bowling troubled the MI top-order, especially Rohit Sharma. The Mumbai skipper tried to hit Sundar for a biggie in the second over but eventually ended up getting caught by Pawan Negi at the deep mid-wicket.

Sundar continued his brilliant bowling for the next three overs and didn’t concede a single boundary in his entire spell. This unusual bowling show was the biggest barrier in MI’s run-chase which was later taken care of by Ishan Kishan (99) and Kieron Pollard (60*).

Chasing 202, MI found themselves at 78/4 in the 12th over. But it was then that Kishan and Pollard got together at the crease and stitched a 119-run stand, taking the match to a Super Over. MI couldn’t achieve victory as Navdeep Saini restricted them to just 7 runs, which RCB chased it down off the final ball. 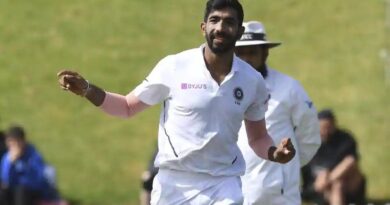 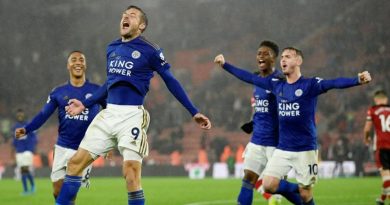 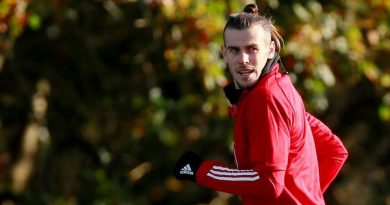