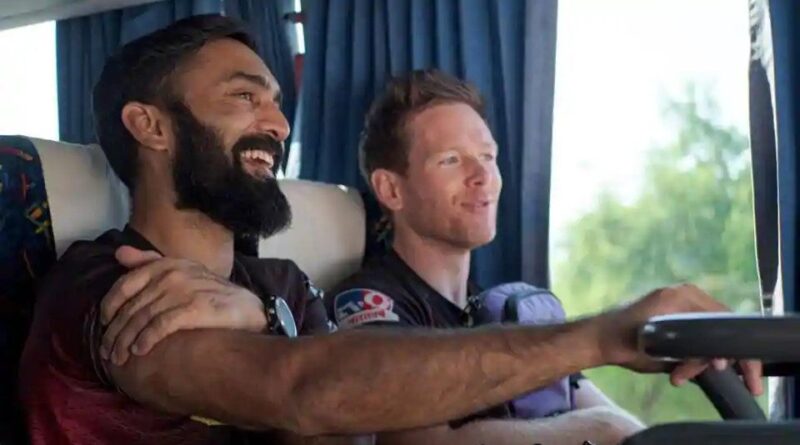 Two-time IPL champions Kolkata Knight Riders will see a change of guard as the management revealed that current captain Dinesh Karthik has opted to hand over captaincy of the franchise to Eoin Morgan for IPL 2020. Karthik, who hasn’t had the best of shows with the bat this season, scoring 108 runs from seven matches with just one half-century, made the call with an aim to focus on his batting.

“Dinesh Karthik has informed the KKR management that with a view to focusing on his batting and contributing more to the team’s cause, he wished to handover the captaincy to Eoin Morgan,” KKR said in a statement.

Karthik was appointed captain of KKR ahead of the 2018 season of the IPL, replacing the side’s long-standing skipper Gautam Gambhir, who joined the Delhi Capitals (then Daredevils) after the franchise opted not to retain him. Karthik captained KKR for two entire seasons of the IPL, guiding the team to the knockouts in 2018 and a fifth-place finish in 2019. This year, KKR are currently placed fourth with eight points after seven matches.

World Cup winning captain Morgan ill lead the side when it takes on Mumbai Indians in Abu Dhabi on Friday. Appointed England’s limited-overs captain in 2011, Morgan has led the team to 77 wins from 126 ODIs and 30 wins out of 52 T20Is.

Venky Mysore, CEO of the franchise thanked Karthik for his efforts as captain of the team. Mysore informed that although the management was surprised by Karthik’s decision, they respect his move to step down as captain.

“We are fortunate to have leaders such as DK, who has always put the team first. It takes a lot of courage for someone like him to take a decision such as this. While we were surprised by his decision, we are respectful of his wishes,” Mysore said.

“We are also fortunate that Eoin Morgan, the 2019 World Cup-winning captain, who has been the vice captain, is willing to lead the side going forward. DK and Eoin have worked brilliantly together during this tournament and although Eoin takes over as captain, this is effectively a role swap and we expect that this transition will work in a seamless manner.” 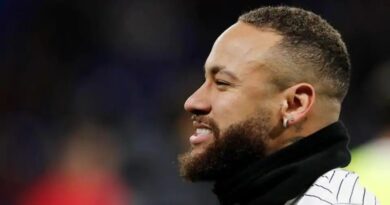 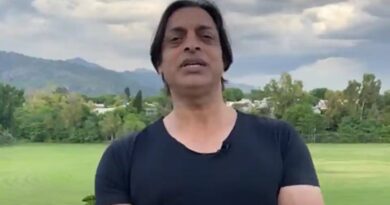 ‘World not starting for next 1 year, how can cricket start’: Shoaib Akhtar 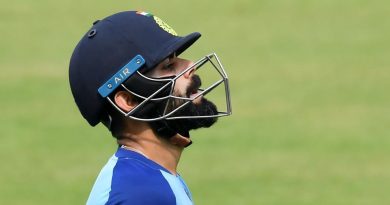