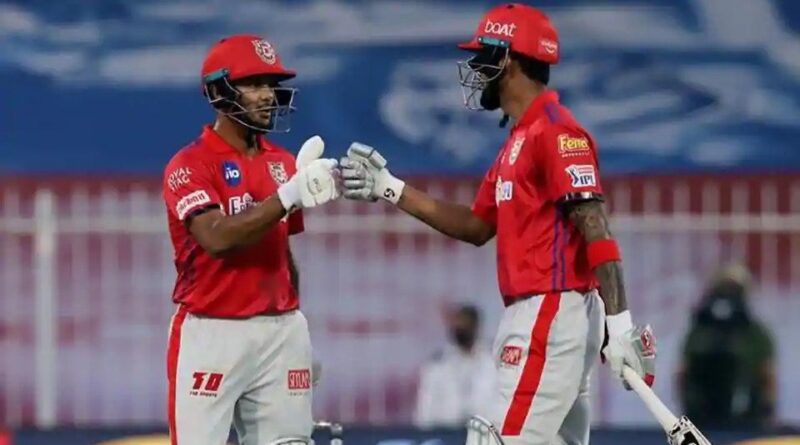 Mumbai Indians and Kings XI Punjab will have one thing in common before they face off against each other in the Indian Premier League match on Thursday. Both the teams almost won their previous match, only to see the victory slip out of hand by a mere margin.

While MI lost to Royal Challengers Bangalore in a Super Over, KXIP saw Rajasthan Royals successfully chase down 224 – the highest-successful chase in IPL history. Before taking on each other, MI and KXIP will have to shed the disappointment of their previous defeats and go into the contest with determination.

For KXIP, though, the biggest challenge will be to face the fiery pace attack of Mumbai Indians comprising of Jasprit Bumrah, James Pattinson and Trent Boult – who all are in good form at the moment. While Boult and Pattinson have been excellent with the new ball and in death overs, Bumrah has been able to pick up wickets in the middle overs.

KXIP have a strong batting line-up comprising captain KL Rahul and Mayank Agarwal at the top, both of whom are in supreme form, having scored a century each. The task will be on them to provide KXIP a start once again. KXIP’s middle-order has not been tested enough and this will be Rahul’s one worry.

Nicholas Pooran and Glenn Maxwell have not spent considerable time in the middle and the two are crucial for KXIP if the top order does fails. The match promises to be a cracker of a contest, as a lot will depend on MI’s pace battery to get rid of Rahul and Agarwal quickly.

For KXIP, spending time in the middle, settling in, and then playing out the fast bowlers will be the priority when they come out to bat. 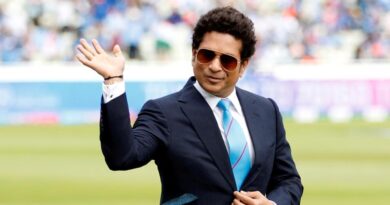 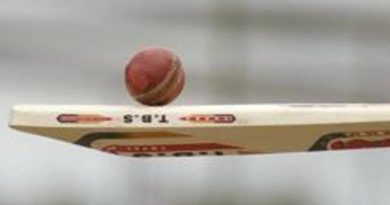 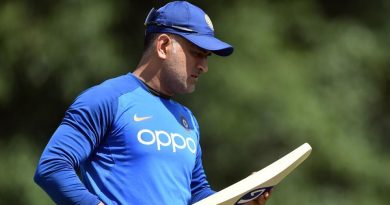 Gavaskar on Dhoni’s absence: ‘Does anyone keep himself away for so long’