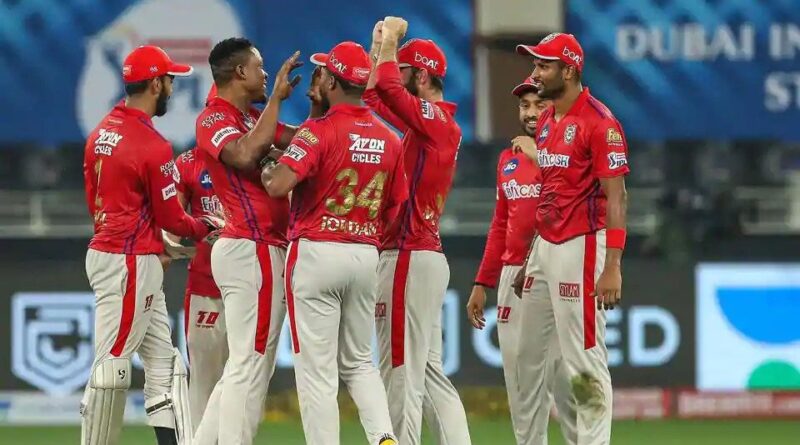 Kings XI Punjab will take on Royal Challengers Bangalore in their second match of IPL 2020 in Dubai. KXIP lost their opening encounter to Delhi Capitals in a dramatic contest which was decided by a super over. RCB on the other hand, produced a much-balanced performance while beating the Sunrisers Hyderabad.

Here is KXIP’s Predicted XI for the RCB match:-

Chris Gayle – The West Indian talisman was not picked in the first match against DC but there are high chances of making a return to the KXIP playing XI against his old side RCB. You can’t keep Gayle away from the XI for two T20s in a row, can you?

Mayank Agarwal – He was the lone warrior for KXIP with his blistering 89-run innings. But he would be disappointed for not being able to finish off the match. Agarwal would once again be one of KXIP’s mainstays in the batting.

KL Rahul – The new skipper has a lot on his plate. He is the captain, the wicket-keeper, and also the team’s premier batsman, who opens the batting. He did get off to a decent start against DC but couldn’t capitalise. If Gayle plays then it might not be a bad idea for Rahul to come in to bat No.3 which he has done a lot of times when playing for India.

Karun Nair – Another one of Karnataka’s mainstays. He would be disappointed with the shot he played against DC the other night but he is a quality player and expect him to bounce back strong against RCB

Glenn Maxwell – The Australian is a match-winner in the shortest format of the game. He didn’t get many in the last game but don’t count him out so early. He can very well take the game away against RCB on Thursday.

Jimmy Neesham – The New Zealand all-rounder should come in place of England’s Chris Jordan, who struggled with the ball. While Neesham can be a handy option in the middle overs with his cutters and bouncers, his batting at the end is sure to bolster the KXIP middle order.

Sarfaraz Khan – He has had a prolific domestic season and can do a terrific job in the middle order. Sarfaraz too played a rash shot after getting well set against DC.

K Gowtham – Gowtham is a handy cricketer. He gives you 3-4 overs of quality off-spin and can use the long handle towards the end. He is certain to grab his spot in the side.

Mohammed Shami – One of India’s best fast bowlers, Shami will be raring to go after producing his best IPL performance against DC the other night. He is sure to be the biggest threat to the likes of Virat Kohli and Aaron Finch.

Ravi Bishnoi – The Indian U-19 leg-spinner finished with 1 for 22 on his IPL debut and troubled Shreyas Iyer and Rishabh Pant with his googlies. He will up against the likes of Kohli and de Villiers, who will test him as a bowler at the highest level.

Sheldon Cottrell – The mighty West Indian left-arm seamer was very impressive. He picked up two wickets for 24 in the first match and will look to repeat the same against RCB. 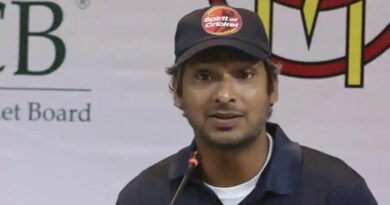 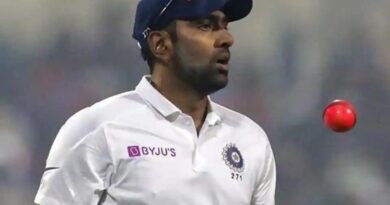 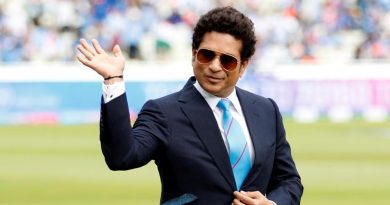