Two of the biggest stars of Indian cricket, Virat Kohli and Rohit Sharma will be up against each other when Royal Challengers Bangalore take on Mumbai Indians in the Indian Premier League match No.10 in Dubai.

As it has been the cases in most IPLs, Kohli and Rohit walk into the RCB vs MI clash with different priorities, different form and in a different frame of mind.

Rohit will be on a high after his match-winning innings against KKR. He not only scored runs at will against the likes of Pat Cummins, Sunil Narine but also earned praise from various quarters for his superb tactical decisions while leading the side.

Kohli, on the other hand, is at the exact opposite end. His scores in the first two matches of RCB has been 14 and 1 and his choices – particularly in the death overs against KXIP attracted a lot of criticism from former cricketers.

Kohli’s concerns don’t end there. He has to find a solution for his ailing pace battery. Dale Steyn hasn’t quite looked the force yet and Umesh Yadav has been disappointing to say the least. His bowling attack has been depended heavily on leg-spinner Yuzvendra Chahal.

It is still not clear whether RCB will have the services of South African all-rounder Chris Morris, who sat out of the first two games due to a side strain. In the bowling department, Chahal, as always, will be the key man with pacers, barring Navdeep Saini, leaking runs. Steyn and Umesh have proved expensive so far but the South African great is likely to retain his place in the playing eleven. The same can’t be said about Yadav though, who could make way for Mohammad Siraj.

England all-rounder Moeen Ali will be a welcome addition to the middle-order but with Josh Phillippe keeping wickets regularly, he can only replace Steyn.

Mumbai Indians, who ticked all the boxes in their comfortable win against Kolkata Knight Riders, are unlikely to tinker with their team composition. Apart from their batting prowess, Hardik Pandya and Kieron Pollard can jointly perform the role of an additional bowler, but MI coach Mahela Jayawardene has made it clear that they don’t want to take any risks with Hardik, who is playing after a long break following a back injury.

Another positive for the defending champions is that pace spearhead Jasprit Bumrah roared back to form after a rare failure against Chennai Super Kings. James Pattinson and Kiwi Trent Boult played their parts to perfection and they would be keen to continue in the same vein. 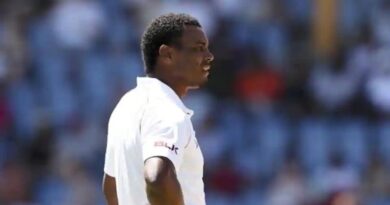 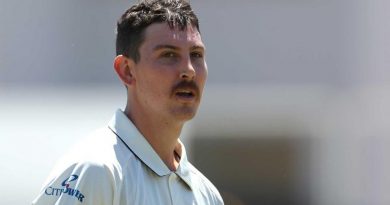 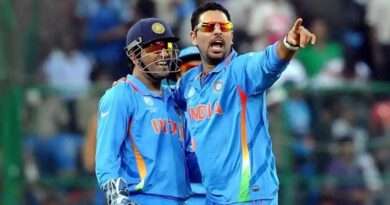 ‘Dhoni, Yuvi changed the concept of chasing in ODIs’: Agarkar