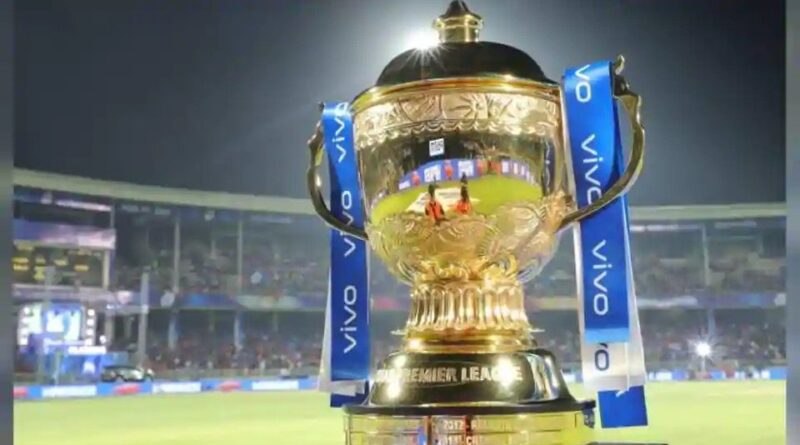 The full schedule for IPL 2020 which is slated to begin from September 19 in UAE will be announced on Sunday, September 6, confirmed Indian Premier League chairman Brijesh Patel.

According to IPL rules the defending champions and the last year’s runner-up face off in the tournament opener. The same is expected this year after concerns over Chennai Super Kings’ readiness were erased with their first practice session in Dubai on Friday. The confirmation for the same however will come tomorrow when BCCI announces the full schedule.

CSK were the last franchise to hit the nets after clearing final rounds of Covid-19 testing. Skipper Mahendra Singh Dhoni and all other Chennai Super Kings (CSK) players, except for the Covid-19 afflicted duo of Deepak Chahar and Ruturaj Gaikwad started training on Friday.

With Deepak and Ruturaj testing positive last week along with 11 members of the CSK contingent, the team was forced to delay its training plan after completing the six-day quarantine, including three tests, upon arrival on August 21.

The coronavirus-free players returned negative in the additional round of testing on Thursday, clearing their way to start training.

The final of the 13th edition of IPL wil be played on November 10.

The tournament was shifted out of India due to concerns over the pandemic situation. IPL 2020 will be played in three different venues – Dubai, Abu Dhabi and Sharjah – in the UAE. 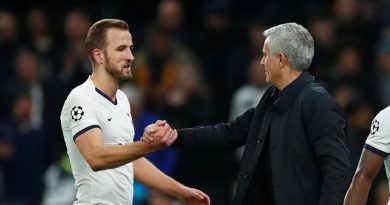 Kane keen to build strong relationship with Mourinho at Spurs 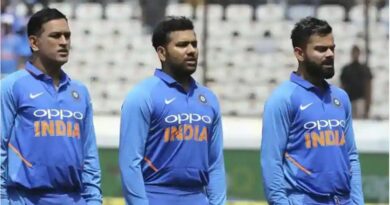 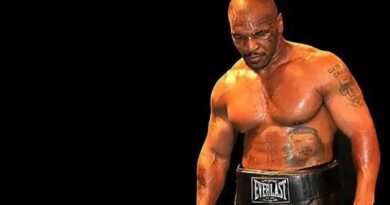