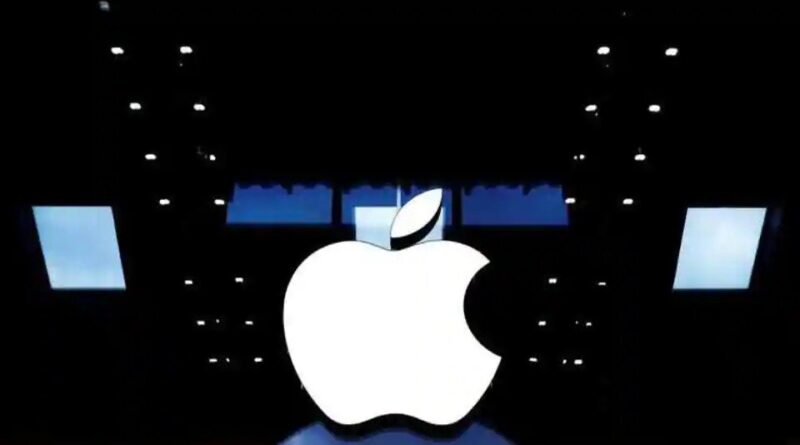 Apple Inc.’s major iPhone assemblers are among the companies expected to win approval to participate in a $6.6 billion stimulus program to bring manufacturing to India, according to people familiar with the matter, a potentially seismic shift as the world’s most valuable company diversifies beyond China.

At a cabinet meeting on Wednesday, the Indian government is expected to approve a plan aimed at bringing $150 billion in mobile-phone production over the next five years, said the people, asking not to be identified because the matter is private. Among the dozen phonemakers already cleared by a high-powered government committee are Apple’s primary supplier Foxconn Technology Group, which had submitted two applications, and peers Wistron Corp. and Pegatron Corp., the people said. The three companies make virtually every iPhone sold globally in sprawling factories currently located mainly in China.

Under the Production Linked Incentive program, or PLI as it’s called, manufacturing incentives will rise each year in an ongoing effort to entice the world’s biggest smartphone brands to make their products in India and export to the world. Besides the Apple contractors, Samsung Electronics Co. is the only other applicant for the five slots allotted to foreign companies. China’s largest phonemakers Huawei Technologies Co. and BBK Group, which manufactures brands like Oppo and Vivo, are conspicuous by their absence.

Amid rising trade and political tensions between the U.S. and China, India is betting that many global brands will be keen to reduce their dependence on China. If successful, the program could set in motion a shift in electronics manufacturing in the next five years.“It’s a thoughtful move by the government aimed at wooing Apple to bring significant iPhone manufacturing to India because, when the iPhone maker shifts, an entire ecosystem follows,” said Hari Om Rai, chairman and founder of Lava International Ltd., India’s largest homegrown phonemaker. “The next five years will be dramatic, and India could become the new China in phone manufacturing.”

Lava, based in the New Delhi suburbs, is among the Indian phonemakers applying for manufacturing incentives, along with Karbonn Mobiles and Dixon Technologies India Ltd.

To receive the incentives, foreign manufacturers including Foxconn, Wistron and Samsung must commit to specific investment and production targets of devices that sell for at least 15,000 rupees ($200); Indian phonemakers will have no such restrictions. Last month, Ravi Shankar Prasad, India’s minister for electronics and information technology, told reporters that Apple accounts for 37% and Samsung 22% of global sales revenue share from mobile phones. The incentive scheme would “increase their manufacturing base manifold in the country,” the ministry said in a statement.

Apple did not respond to requests for comment.Pegatron, the second-largest iPhone assembler after Foxconn with a number of factories in China, said in July that it would set up a plant in India. Apple accounts for more than half of Pegatron’s business. If approved, Pegatron’s first India factory would be eligible for PLI, the people said.

In the next five years, India could attract an additional 10% of global handset production, Credit Suisse said in a recent note. And though the country is the world’s second-largest handset market with plenty of room for domestic sales growth, the government’s clear aim is to eventually become a global manufacturing colossus to rival China. Almost two-thirds of the stimulus program is targeted at the export market, the people said.

Pankaj Mohindroo, chairman of India Cellular and Electronics Association, a trade group that represents leading phonemakers including Apple, Oppo and Xiaomi, said incoming handset makers will be accompanied by a host of smaller sub-assemblers and component makers, expanding the sector to seven times its current size in the next five or so years.“India’s incentive scheme will be a game-changer that will make the country No. 1 mobile in mobile manufacturing, or at least a close No. 2 by 2025,” Mohindroo said. 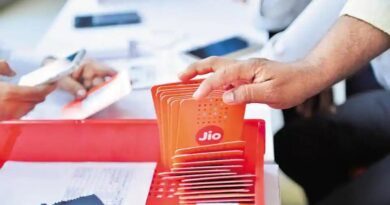 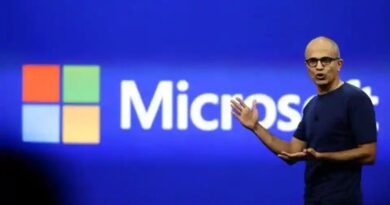