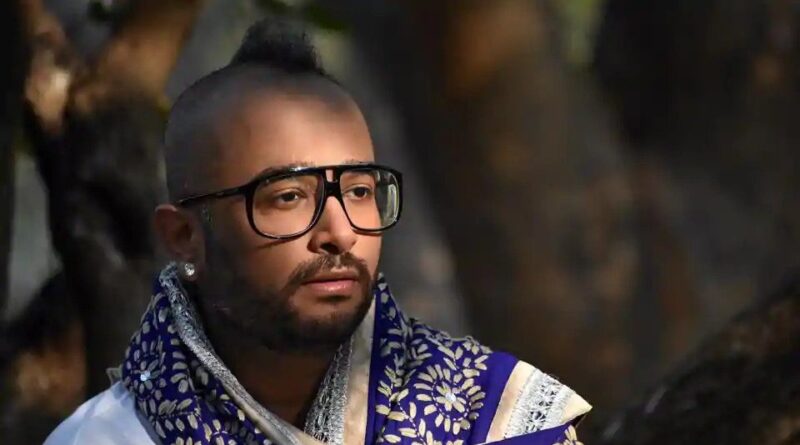 The third Wednesday of October is observed as International Pronouns Day to create awareness around preferred pronouns used by people who identify as non-binaries. With Japan Airlines’ recent decision of doing away with the ages-old ‘Ladies and Gentlemen’, and moving forward with gender-neutral greetings, there is reinforced hope to open dialogue on the gender identity spectrum. Wrong pronouns affect gender non-conforming individuals and transgender people. To understand pronouns and how to sensitise people about their usage, we speak to filmmaker Faraz Arif Ansari, an openly queer person.

“Pronouns or gender identity are not only limited to the queer community. One can be hetero and still identify as a non-binary person. So while I am gay, my gender identity is non-binary and the pronouns I use are they, them, their,” says Ansari.

The director of India’s first silent LGBTQ love story Sisak (2017), Ansari says it irks them when people address a group with “hey guys”. They feel it is important to integrate all genders and not make assumptions. “Whenever I am filming, I make sure that in our warm-up sessions I mention it clearly to everyone to use gender-neutral terms and never to assume anyone’s gender given how one looks. To build an inclusive world, every little step counts. Just because it is the norm to misgender folx, we mustn’t continue what needs to be corrected. It is a long way to inclusion,” they share.

Ansari strives to integrate the community into mainstream commercial cinema with his sensitive, intelligent portrayals of characters who choose not to conform. They recently worked with actors Divya Dutta and Swara Bhasker on Sheer Qorma, in which Dutta’s character was moulded after them. “I decided to open a dialogue on gender identities along with nationality, womxnhood, sexuality and faith. I am telling a story of a Muslim family with characters that are queer womxn and non-binary characters. As a non-binary individual, I felt it my responsibility to open a dialogue about this,” they say.

They welcome the change by Japan Airlines, and hope that with this, people will start taking cognisance of gender-neutral pronouns. “Inclusion isn’t putting a rainbow flag on your social media profiles for Pride Month; it needs to be practised, too. The words we choose shape the communities we are a part of, the dignity with which we hold ourselves and others,” they assert. 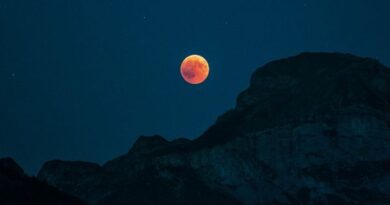 Lunar Eclipse June 5 2020: What is Strawberry moon, where it will be visible and timing in India 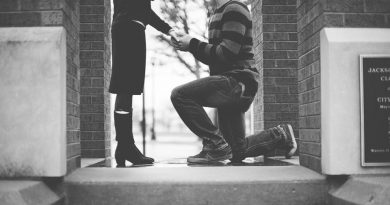 As McDonald’s CEO learned, workplace romance can be perilous 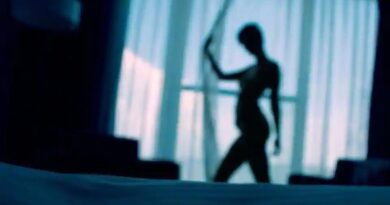