Earlier in the day, Riddhima also shared to Instagram to post a special birthday collage of her brother and penned down a short yet sweet birthday wish for the actor.

Earlier, actor Karisma Kapoor also shared a birthday message for Ranbir. The post featured two pictures, in the first Karisma is seen posing for a selfie alongside aunt Rima and sister Kareena while the trio donned chunky sunglasses. In the second photo, Karisma and Ranbir are seen posing at a party. “Happy birthday to the birthday buddies! Rima aunty and Ranbir #twinningbirthday #familylove.” Rima Jain, aunt to Kareena, Karisma and Ranbir, also celebrates her birthday on Monday.

Kareena Kapoor Khan also extended birthday wishes to Rima and Ranbir by posting pictures on Instagram. The first picture in her post displays her aunt Rima from her younger days, whereas the second picture is of little Ranbir Kapoor with balloons, along with sister Ridhima and Kareena at a celebration. 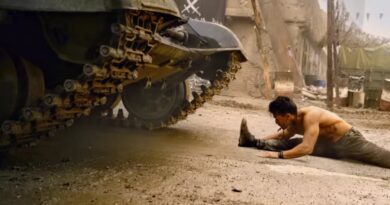 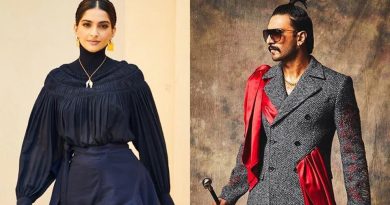 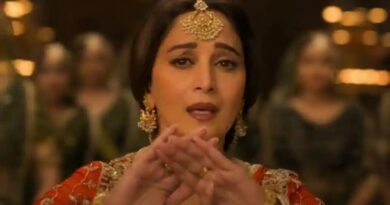 Saroj Khan last work Kalank will be remembered for its dance