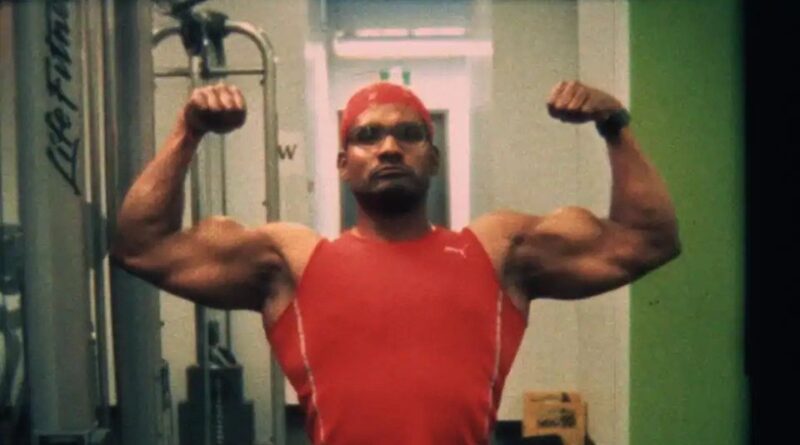 It may be the shortest film at this year’s Toronto International Film Festival (TIFF), spanning less than four minutes, but Strong Son is clearly leaving an everlasting impression on audiences, critics and organisers.

The film, made by 34-year-old Indian-origin Sikh filmmaker Ian Bawa who is based in Winnipeg, Manitoba, has made it to the top-ten lists of publications such as Now Toronto and the New York-based Film Stage. It has also been featured by national broadcaster CBC.

Ian Bawa’s film is about the relationship between a weightlifter and his father. Bodybuilder Mandeep Sodhi was cast as the weightlifter, while the father’s role was played by the director’s parent, Jagdeep Singh Bawa.

The filmmaker said he managed to submit his work for this year’s Short Cuts section at the TIFF only because pandemic-related shutdowns gave him the time he needed “to sit down, edit it and shape it”.

The raw footage, Ian Bawa said, had been lying with him since last year. “I just needed a project and I threw all my energy into this,” he said.

He called his film “super personal” and born of “pure passion”, as it is based on his personal equation with his father, who had immigrated to Canada from India in the 1970s.

TIFF programmer Lisa Haller described the short film as “an endearing portrait” of the father-son bond.

The narrative of the film includes humour and thought-provoking elements, which come out prominently through the father’s voiceover, providing the cultural backdrop of the characters portrayed. In one scene, for instance, the father ruminates aloud, “My son is getting older and I’m worried that he’s spent too much time getting strong and not enough time settling down.”

Ian Bawa insists that despite highlighting typical Indian family riffs, the theme of the film is universal and the work has stemmed partly from his own personal “insecurities”.

This isn’t the first time Ian Bawa has been part of a work that premiered at the TIFF. He worked with three colleagues, who call themselves the Winnipeg Collective, on the 2016 film, Imitations.

“This is a year everyone is going to remember and I’m part of the new world of film festivals,” the filmmaker said, underlining the novelty factor at this year’s Toronto event that was compelled to be conducted largely online due to coronavirus-related restrictions. 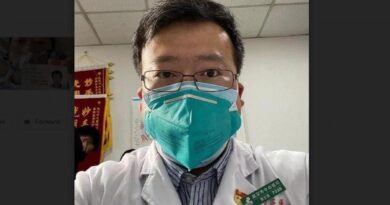 Coronavirus toll rises to 636, over 31,000 infected; Doc who sounded alert of outbreak dies 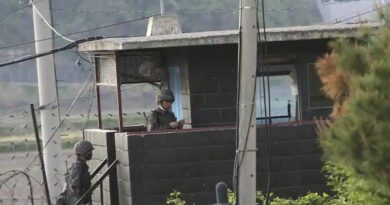 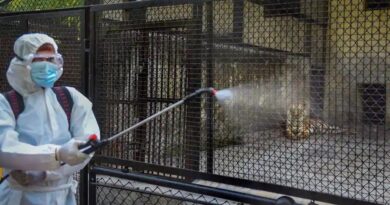 ShareAyushmann Khurrana has been named among world’s 100 most influential people by the Time Magazine. The actor took to Instagram