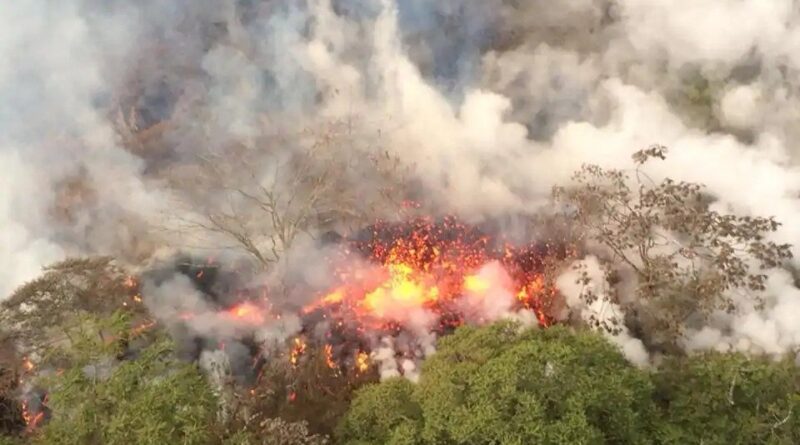 India’s sulfur dioxide emissions dropped in 2019, the first decline in four years for the world’s largest spewer of the pollutant responsible for human health risks and acid rain.

Emissions from India dropped 6% last year as the country consumed less coal, mirroring a similar decline in global emissions of the toxic gas, according to a report by the Centre for Research on Energy and Clean Air, and Greenpeace. All three of the world’s top emitters — India, Russia and China — saw reductions in sulfur dioxide, according to the report which analyzed NASA satellite data.

The reduction in sulfur dioxide, which increases the risks of heart and lung diseases, is good news for Indian cities that have some of the world’s dirtiest air. Still, dangers remain as coal is set to dominate the nation’s energy mix for years to come.

“In India we’re getting a glimpse of what reduced coal use means for air quality and health,” Avinash Chanchal, campaigner at Greenpeace India, said in a press release. “But our air is still far, far from safe. We must speed up the energy transition away from coal and toward renewables, for our health and the economy.”

India accounted for 21% of global SO2, mostly from coal-fired power plants that lack pollution-curbing equipment, the report said. In contrast, China, the world’s biggest coal burner, saw SO2 emissions plummet 5% last year and 87% since 2011, thanks to strengthened emissions standards and increased use of scrubbers at power plants.

India’s environment ministry in 2015 set new standards for emissions of SO2, nitrogen oxides and mercury, asking power plants to comply in two years. The generators instead successfully lobbied to get the deadline pushed back until 2022, and are now seeking a further extension, citing lack of clarity on how the costs will be compensated. 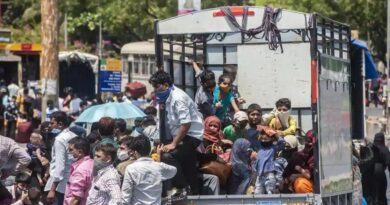 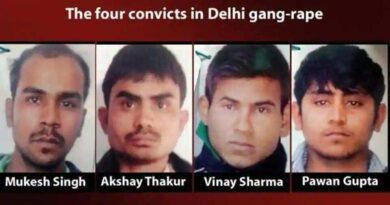 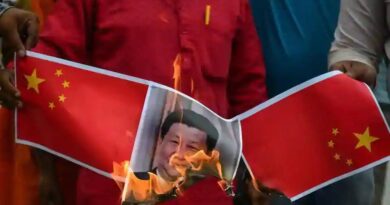