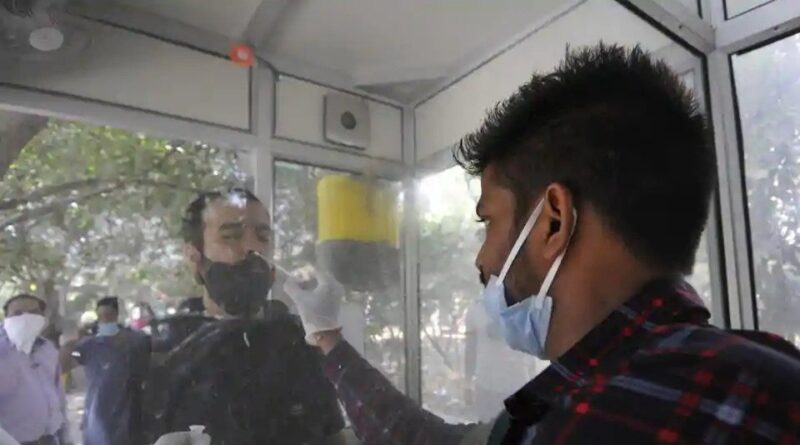 The cases of the coronavirus disease (Covid-19) have shown signs of decline across India in the last week as the number of fresh infections did not cross the 70,000-mark since October 12. This week, India recorded the lowest number of daily cases on October 13 with 55,342 infections, according to daily data released by the Union health ministry.

Deaths due to Covid-19 have also remained lower this week. The highest number of deaths were recorded on October 11 and October 16 with 918 and 895 fatalities respectively. Maharashtra, West Bengal, Karnataka and Andhra Pradesh have seen a spike in fatalities.

Government has asked citizens to exercise caution as elections, festive season and winters pose a risk and can lead to a surge in the number of cases of the coronavirus disease. Union health minister Harsh Vardhan has reiterated that people need to follow Covid-19 preventative measures to ensure that the infection does not spread.

As winter sets in the United States and across Europe, several states and cities in the US have recorded spikes in cases. Germany, France and the United Kingdom have seen a rise in the number of cases as well indicating that lower temperatures could lead to the spread of infections.

Authorities continued to ramp up testing throughout the last two weeks. Indian Council of Medical Research (ICMR) told news agency PTI that 9,22,54,927 samples have been tested up to October 15 and 10,28,622 samples were tested as of October 16. 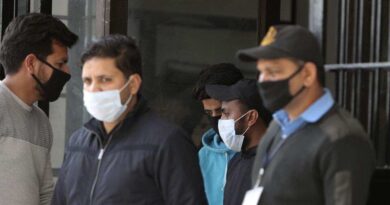 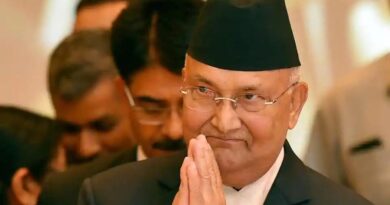 Nepal PM Oli changes tack after pressure to quit, asks who will replace me