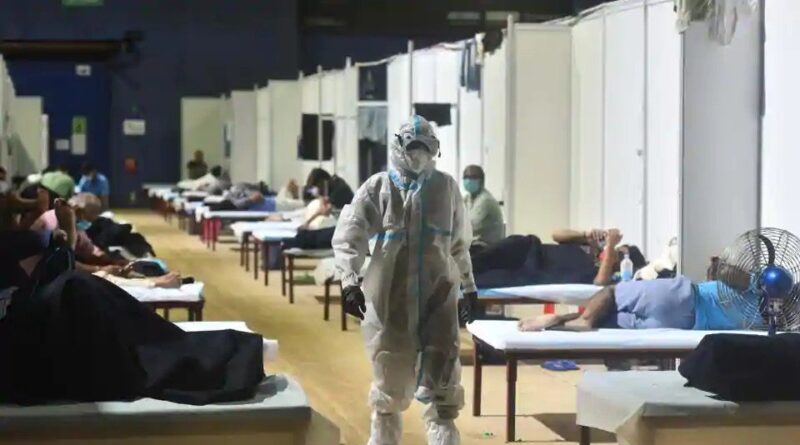 The number of confirmed cases of the coronavirus disease (Covid-19) in India surpassed 4.28 million on Tuesday, a day after a record one-day jump of over 90,000 infections that pushed the country to the second spot in the world, Union health ministry data showed.

India’s Covid-19 tally is now only behind the United States that has 6,300,727 confirmed cases and is followed by Brazil with 4,147,794 cases, according to the Johns Hopkins University’s dashboard.

As of Tuesday, as many as 883,697 cases are active while the viral disease has claimed 72,775 lives, according to the latest figures released by the Union health ministry. The mounting figures continue to be led by Maharashtra with 236,208 active cases, followed by Andhra Pradesh with 23,6208 cases and Karnataka with 99,285 cases.

Surging recoveries from the infection, however, continued to keep the nation hopeful as 3,323,950 have been discharged from hospitals or have recovered in home isolation with 73,521 recovering in the last 24 hours. According to the health ministry, recoveries in India exceed active Covid-19 cases by 2,440,253.

The rising recovery figures come in the backdrop of increased testing capacity. More than 1.17 million people are being tested for the coronavirus disease, the health ministry said. India’s cumulative tests are 4,95,51,507, it added.

As higher testing enables early identification of Covid-19 cases, the government has issued a revised and updated advisory that provides for the first time ‘Testing on Demand”, the health ministry said in a statement.

The states and Union territories have also been given wider flexibilities to simplify modalities to enable higher levels of testing to ensure faster and higher numbers of recovery, lower fatality and saving of more lives.

The global coronavirus tally has crossed 27 million while the toll from the disease stands at 892,443, according to Johns Hopkins University. 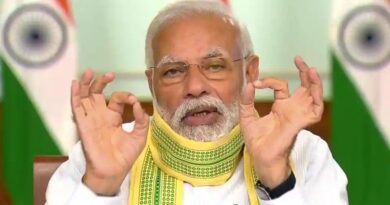 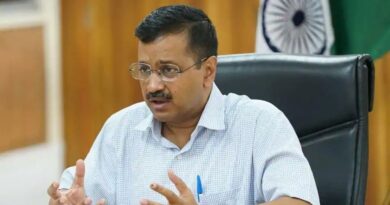