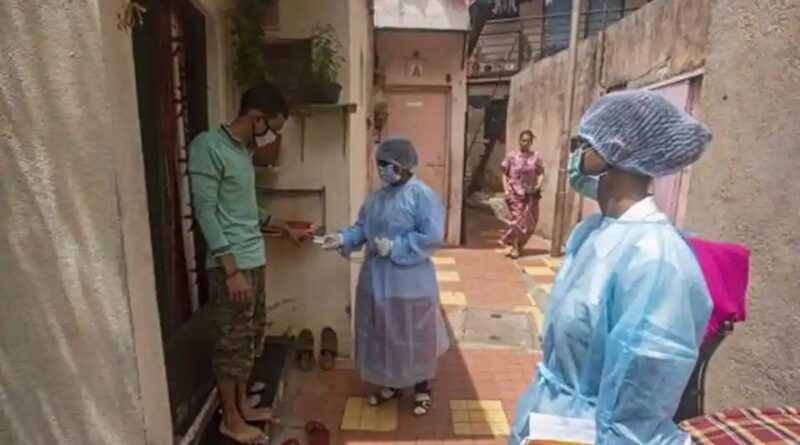 India has been reporting around 66,000 new Covid-19 cases daily since October 12 and even witnessed 55,342 infections on October 13, official data shows. Deaths have also been fewer with 816 succumbing to the viral disease on October 12 and 680 fatalities on Thursday. The number of deaths have been sustained below the 1,000 mark since the last 17 days.

There are 804,528 active cases of the coronavirus disease and the death toll in the country, which is the second worst-hit in the world, has gone up to 112,161, the health ministry’s dashboard showed at 8am. There have been 6,453,779 recoveries so far with 70,338 people cured of the respiratory disease in the last 24 hours. This has taken the national recovery rate to 87.56%.

“India is reporting a progressively high increase in the recoveries and a persistent decline in the percentage of active cases. As a result, the doubling time of the infection has sharply improved. It is now almost 73 days (72.8 days). This indicates a substantial fall in the daily New Cases and the consequent increase in time taken to double the Total Cases,” the health ministry said on Thursday.

It added that India has come a long way from “registering a doubling rate of 25.5 days in mid-August to now registering a doubling rate of nearly 73 days.” This, it said, was because of “collaborative action by States/UTs under the Centre’s strategy of comprehensive and high countrywide testing, prompt and effective surveillance and tracking, quick hospitalization and effective adherence of the Standard Treatment Protocol issued by the Union Government.” This is also the combined outcome of the “selfless service and dedication” of doctors, paramedics, frontline workers and all other frontline workers, it added.

The ministry had also said on Thursday that 10 states and Union territories account for 79% of the new recovered cases. Maharashtra has contributed more than 19,000 to the single-day recoveries followed by Karnataka with more than 8,000 recoveries, it said. “Presently the active cases comprise 11.12% of the total positive cases of the country standing at 8,12,390. They have been below the 9-lakh mark for a week now,” it added.

Of the 67,708 new Covid-19 cases on Thursday, 77% were from 10 states and Union territories as Maharashtra reported the highest number with more than 10,000 cases followed by Karnataka with more than 9,000 cases. The ministry said that of the 680 fatalities, nearly 80% are concentrated in 10 states and Union territories. More than 23% of new fatalities reported are from Maharashtra with 158 deaths.

India has the world’s second-highest tally of the coronavirus disease after the United States, where the figure is nearing 8 million. 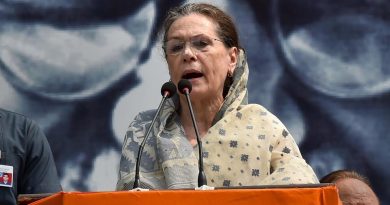 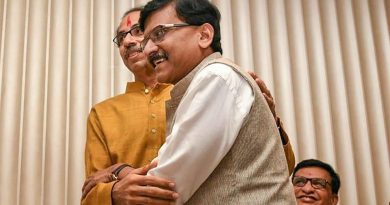 ‘My responsibility is over’: Sanjay Raut ahead of Sena boss Uddhav Thackeray’s new role as CM 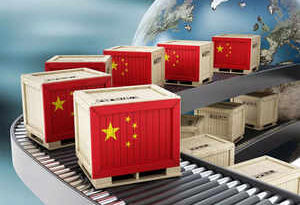