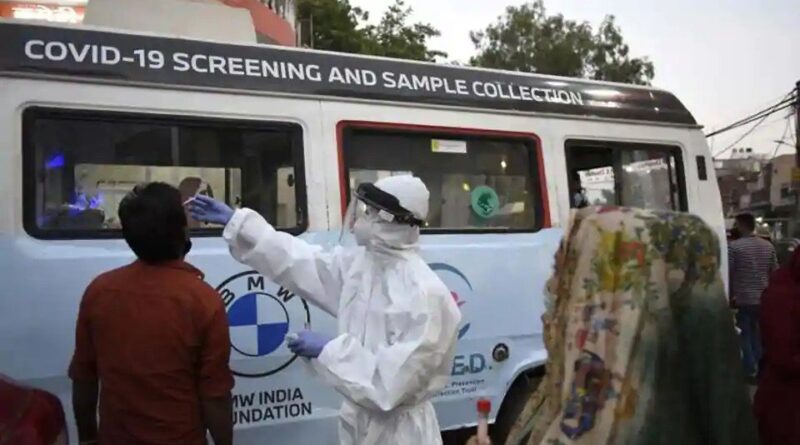 There were 45,209 cases of the coronavirus disease (Covid-19) and 501 related deaths in the last 24 hours across India, taking the country’s tally to over 9.09 million, Union health ministry’s data showed on Sunday. The number of infections and deaths were slightly less than Saturday’s 46,232 and 564 respectively. The total infections are at 9,095,806 and the death toll has risen to 133,227.

The surging cases have prompted several states to impose restrictions, penalties and defer reopening of schools. Madhya Pradesh, Gujarat and Rajasthan have imposed a night curfew in several districts and Delhi has raised the fine for not wearing masks in public places.

There are 440,962 active Covid-19 cases and 8,521,617 people have recovered from the viral disease, according to the health ministry’s dashboard at 8am. The gap between active and recovered cases has gone and so has the national recovery rate at 93.68%.

“The Daily Positivity Rate of 4.34% point out that a comparatively huge volume was tested to detect these cases from the population. With a continuous surge in daily cases in European and the American countries, India is taking all cautionary steps to bring the trajectory of the disease under control. In view of the increase in COVID cases of some of the north Indian States, the Centre has advised all states and UTs to ramp up testing,” the health ministry had said on Saturday.

It had said that 24 states and Union territories have conducted more tests per million population than India as a whole. “12 States/UTs have lower tests per million than the national average, and have been advised to substantially ramp up the levels of testing,” it added.

“India has crossed yet another landmark milestone in the fight against the global pandemic. Keeping in line with its commitment to conduct more than one million tests every day, 10,66,022 samples were tested in the last 24 hours which has increased India’s total cumulative tests to 13,06,57,808,” the ministry had said on Saturday. The last 10 million tests were conducted in a span of just 10 days. 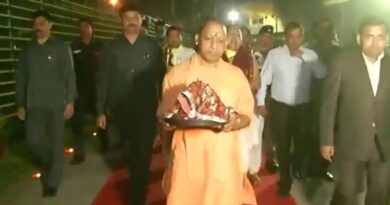 After 27 years, Ram Lalla shifted out of makeshift temple in Ayodhya 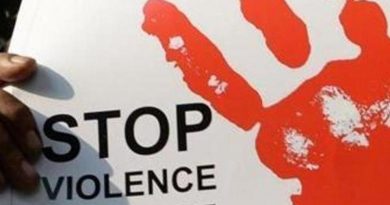 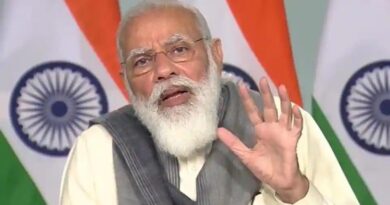