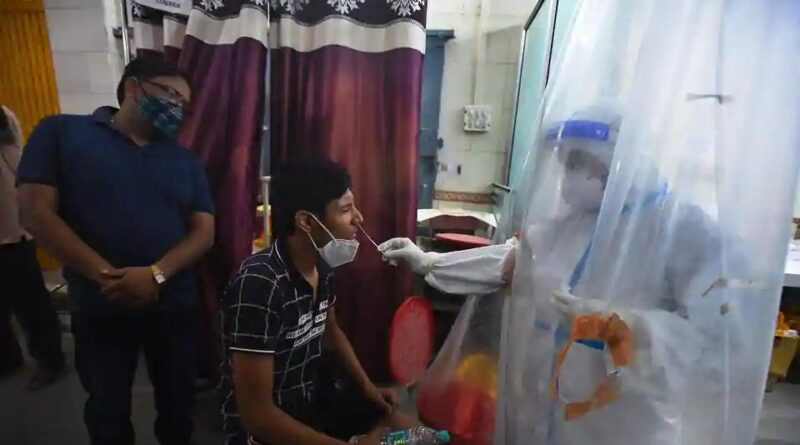 The Union health ministry on Sunday said that India’s Covid-19 recovery has witnessed a steep exponential rise and attributed it to aggressive testing and prompt surveillance. The country’s recovery rate stands at 77.77 per cent.

“India’s Covid-19 recoveries have witnessed a steep exponential rise – from 50,000 in May to over 36 lakh in September. A high level of more than 70,000 recoveries reported every day. Recoveries are nearly 3.8 times the active cases (under 1/4 total cases),” the ministry said in a statement.

“Focussed, collaborative, responsive and effective measures of early identification through high and aggressive testing, prompt surveillance and tracking coupled with standardised high-quality clinical care have in tandem led to these encouraging outcomes,” it further said in the statement.

The ministry had said on Saturday that India’s Covid-19 case fatality rate further dropped to 1.66 per cent.

Sixty per cent of the total recovered cases are being reported from five states – Maharashtra, Tamil Nadu, Andhra Pradesh, Karnataka and Uttar Pradesh, the ministry said.

The country recorded highest ever single-day recoveries of 81,533 on Saturday, according to the ministry.

Sixty nine per cent of the fatalities are concentrated in five states and union territories of Maharashtra, Tamil Nadu, Karnataka, Andhra Pradesh and Delhi, it said. 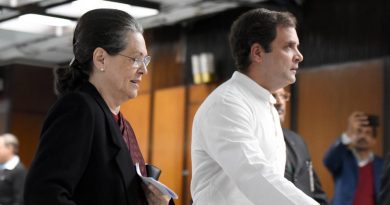 All Congress-ruled states set to pass resolution against citizenship law 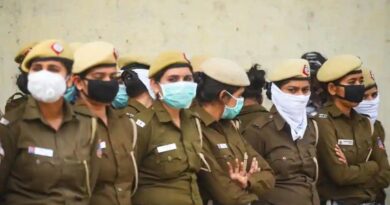 No trains, metros, buses: Here is how India is gearing up for Janta Curfew on March 22 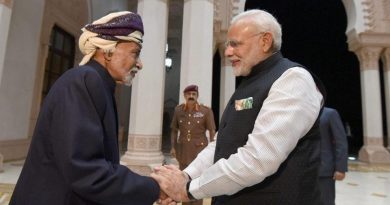