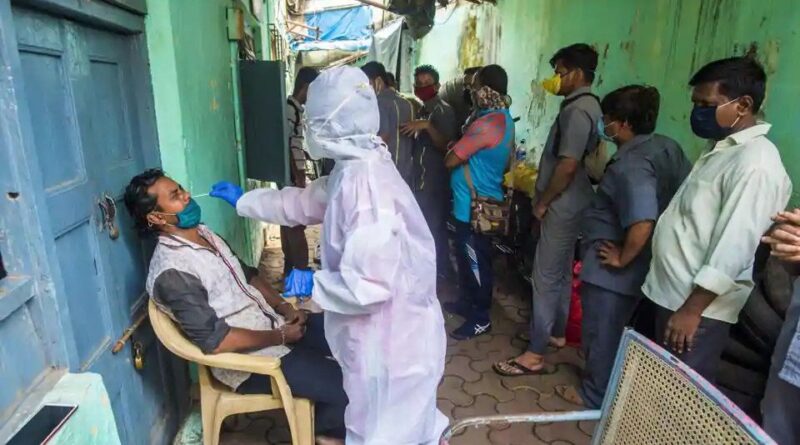 The Union health ministry on Tuesday said that India’s trajectory of daily Covid-19 cases has been witnessing a downward trend over the last five weeks.

“India is showing a trend of declining average daily cases over the past 5 weeks,” the ministry wrote on Twitter along with a graph that showed the daily average figures from the week starting September 9.

The ministry also pointed towards the declining number of active cases. After a month, on October 9, active cases fell below the 900,000-mark and have steadily followed a downward slope since, it said in the tweet.

As of Monday, there were 861,853 active cases of the coronavirus disease while the total caseload in the country stood at 7,120,538. Over 100,000 lakh people have died of the infection in the country.

The recovery figures, however, continue to keep hopes up. So far 6,149,535 have recovered from the viral infection in home isolation or have been discharged from hospitals.

In another tweet, the ministry hailed sustained testing efforts for the encouraging results. “The Centre in close collaboration with the State/UT governments has adopted a graded strategy of #COVID19 management and public health response. Sustained efforts of TEST TRACK TRACE TREAT TECHNOLOGY are progressively yielding encouraging outcomes,” it said. 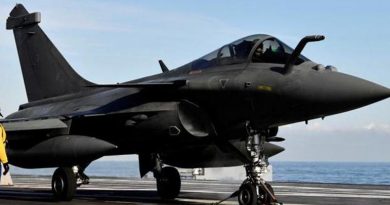 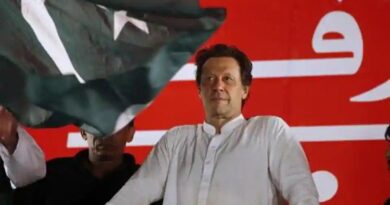 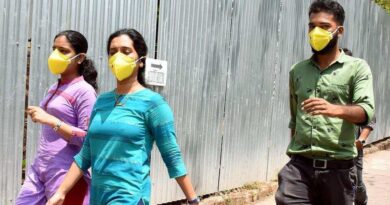