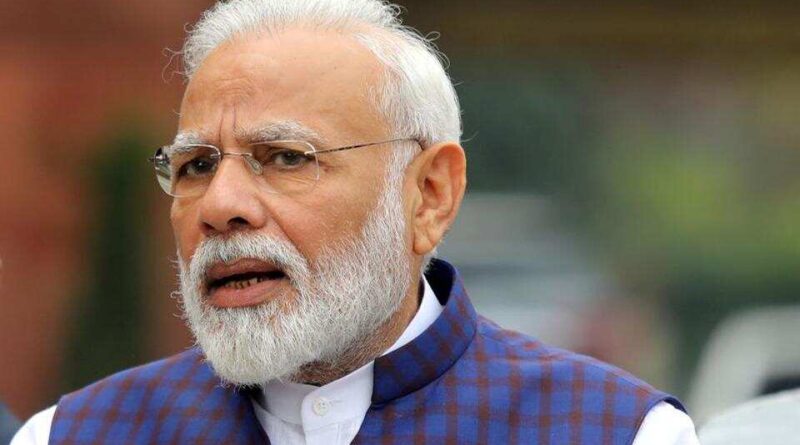 India on Friday successfully test-fired Rudram 1, the anti-radiation missile that the Indian Air Force can launch from its Sukhoi-30MKI fighter jets. The missile has a launch speech of up to 2 Mach, twice the speed of sound, people familiar with the matter said.

The New Generation Anti-Radiation Missile, or NGARM, is integrated on Su-30MKI fighter aircraft. Its range depends on the height at which the fighter jet is flying. It can be launched from a height ranging from 500 metres to 15 km and can hit radiation emitting targets within a range of 250 km.

The Defence Research and Development Organisation has developed the new generation weapon. It was tested at the interim test range Balasore, off the coast of Odisha in the Bay of Bengal, at about 10.30 am.

The tactical, air-to-surface anti-radiation missile is equipped with a passive homing head that tracks sources of radiation of a wide range of frequencies. It can lock into a target not only before launch but also after it has been launched 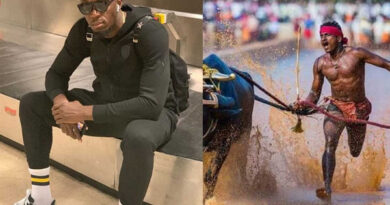 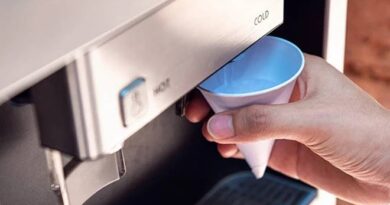 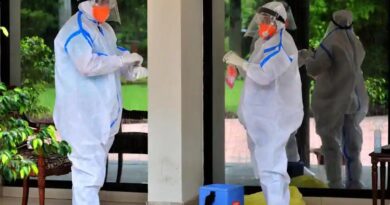