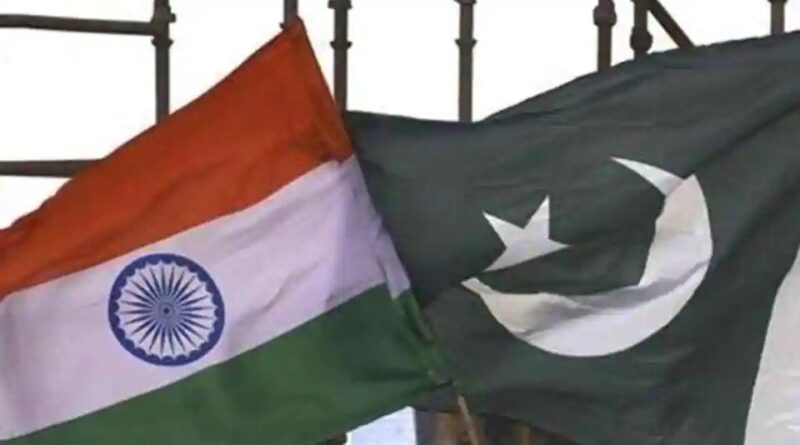 India on Tuesday rejected Pakistan’s contention that the Kashmir issue is one of the most long-standing disputes at the United Nations (UN), saying Islamabad should instead focus on the unfinished task of tackling terrorism.

In a video message on the occasion of the 75th anniversary of the world body, Pakistan foreign minister Shah Mahmood Qureshi lauded the UN’s achievements but also referred to “failings and deficiencies”.

“The organisation is only as good as its member states wish it to be. The Jammu & Kashmir (J&K) and Palestine disputes are the organisation’s most glaring and long-standing disputes. The people of occupied J&K still await fulfilment of the commitment made to them by the UN to grant them their right to self-determination,” he said.

“Today, the UN is derided as a talk shop. Its resolutions and decisions are flouted. International cooperation, especially in the Security Council, is at its lowest,” he added.

Exercising its “right of reply”, the Indian delegation at the UN responded soon after. First secretary Vidisha Maitra said India had hoped the General Assembly “would be spared another repetition of the baseless falsehoods that have now become a trademark of Pakistan’s interventions on such platforms” during the commemoration of a shared global milestone.

“However, for a nation that is bereft of milestones, one can only expect a stonewalled and stymied approach to reason, diplomacy and dialogue,” she said.

Turning to the specific reference to the Kashmir issue, Maitra said Pakistan was interfering in India’s internal matters.

“What we heard today is the never-ending fabricated narrative presented by the Pakistani representative about the internal affairs of India. We reject the malicious reference made to the union territory (UT) of J&K, which is an integral part of India,” she said.

“If there is an item that is unfinished on the agenda of the UN it is that of tackling the scourge of terrorism. Pakistan is globally recognised as the epicentre of terrorism, which by its own admission harbours and trains terrorists and hails them as martyrs and consistently persecutes its ethnic and religious minorities,” she added.

Maitra said Pakistan “would do well to turn its attention inwards to immediately addressing these pressing concerns instead of diverting attention from them by misusing the UN platform”. 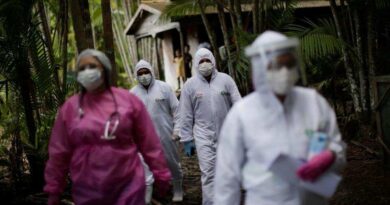 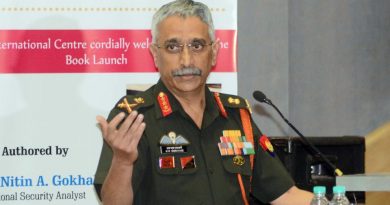 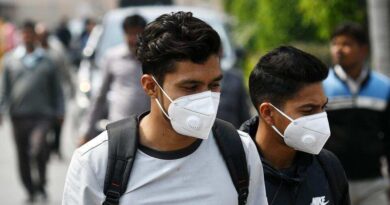