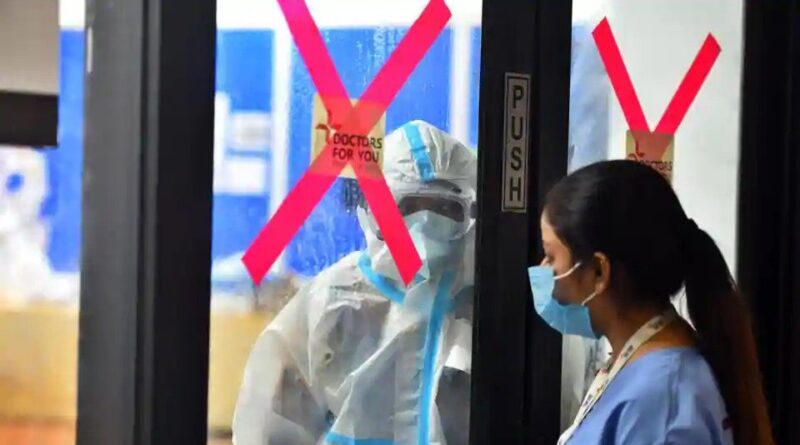 The number of people who have recovered from the coronavirus disease (Covid-19) in India has been on a steady rise with the country logging record 82,961 recoveries in a single day as of Wednesday.

As many as 3,942,360 have recovered from the viral disease and been discharged from home isolation or hospitals, pushing the recovery rate to 78.53%.

Even as these states account for about 60% of the country’s active cases, their recovery figures continue to keep hopes high as they contribute to nearly 59% of the total new recoveries.

However, despite the highest number of recoveries in the world, the nation’s Covid-19 tally has surpassed five million.

As the infections continue to rise at an alarming rate, Russia’s sovereign wealth fund’s deal with an Indian pharma firm is likely to bring respite.

Pharmaceuticals major Dr Reddy’s Laboratories has reached an agreement with the Russian body to cooperate on clinical trials and distribution of the Sputnik V vaccine for Covid-19 in India. “Upon regulatory approval in India, the RDIF shall supply to Dr Reddy’s 100 million doses of the vaccine,” the Russian Direct Investment Fund (RDIF) has said in a statement.

Also, as multiple vaccine candidates against Covid-19 are under trials in the country, health minister Harsh Vardhan had last week said that a vaccine may be ready by the first quarter of the next year. 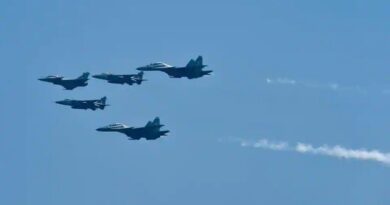 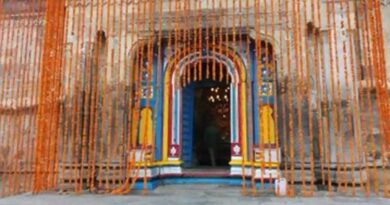 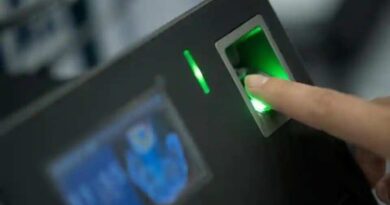 Coronavirus update: Centre exempts employees from use of biometric machines to mark attendance