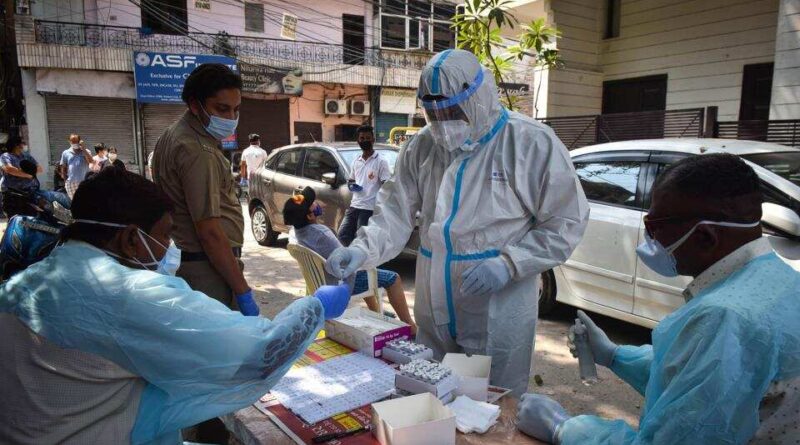 India on Monday recorded 82,170 fresh cases of the coronavirus disease (in the last 24 hours), which pushed the nationwide tally to above 60 lakh, according to Union health ministry update on Monday morning.

Delhi, meanwhile, recorded 3,292 new cases of the disease which pushed the number of infections in the national capital to 2,71,114. More than 40 deaths due to Covid-19 were reported in Delhi for the second consecutive day on Sunday.

With this, the number of deaths in the national capital has gone up to 5,235.

The health ministry, meanwhile, said on Sunday that India recorded 10 lakh recoveries in the last 11 days.

“India’s total recoveries cross the landmark milestone of 50 lakh. The rise from 1 lakh in June ‘20 has been steep. The last 10 lakh recoveries were added in just 11 days,” the health ministry said on Twitter.

It added that recovered cases have outpaced active cases by over five times. 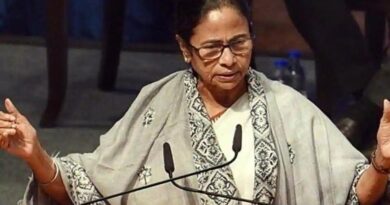 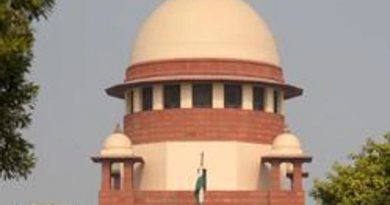 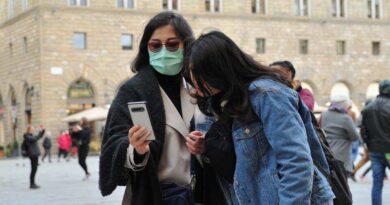