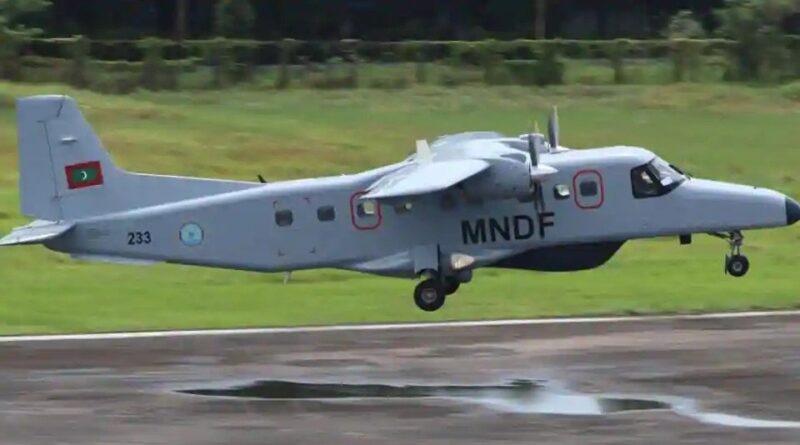 India on Tuesday provided a Dornier maritime surveillance aircraft to the Maldives National Defence Force (MDNF) that is expected to boost efforts to keep a closer eye on the movement of Chinese vessels in regional waters, people familiar with developments said.

The Dornier aircraft will operate under the command and control of MNDF while running csosts will be borne by India. It will assist in ongoing joint surveillance activities by India and the Maldives of the exclusive economic zone (EEZ) of the Indian Ocean archipelago.

Seven MDNF personnel, including pilots, air observers and engineers are being trained to operate the Dornier by the Indian Navy. The people cited above said on condition of anonymity that the aircraft was provided by the Indian Navy in line with and inter-governmental agreement.

“The aircraft will also help in monitoring the activities of Chinese vessels in regional waters. The surveillance of the EEZ includes the tracking of all adversarial movements, illegal, unreported and unregulated fishing, and drug and human trafficking,” said one of the people cited above.

“In light of the Mahibadhoo and Laamu attacks by suspected terrorists, the Dornier aircraft will also be useful in the counter-terrorism sphere. The isolated and dispersed nature of islands and resorts can be safeguarded only by a technologically capable fixed-wing aircraft,” the person said.

The person was referring to attacks at the harbour of Mahibadhoo Island in the central Maldives on April 15 in which four speedboats, a sea ambulance and two dinghies were set on fire.

The Islamic State claimed responsibility for the attacks but Maldivian police described the incident as arson and said it could have been the work of extremists or drug traffickers retaliating against special operations conducted since September 2019.

The Indian high commission in Male tweeted: “As per Govt-to-Govt Agreement & discussions started in 2016, the Dornier arrives! It will engage in humanitarian relief efforts & joint-EEZ surveillance under command & control of #MNDF; It proudly dons #MNDF colours & crest, and will involve Maldivian pilots in its operations”.

The people noted that previous Maldivian governments too had wanted a Dornier aircraft to be positioned in the Maldives to enhance security and joint surveillance of the EEZ and search and rescue and humanitarian assistance and disaster relief (HADR) operations, particularly in the northern atolls.

The requirement of the aircraft was first raised during previous Maldivian president Abdulla Yameen’s visit to India in 2016.

“While it could not get implemented earlier, the present government of President Ibrahim Solih has been able to implement it. Maldivian pilots, observers and technical personnel are being trained to operate the Dornier aircraft since June 2017,” said an official who declined to be named. The current government of the Maldives has been successful in getting more such training programmes organised by India, the official said.

The India government has been regularly sharing information with the government of the Maldives on the movement of drug traffickers headed for the archipelago based on reconnaissance flights by Dornier aircraft.

The Maldives is an archipelago of nearly 1,200 islands grouped into 19 dispersed atolls that cover an area of nearly 90,000 km. The country’s EEZ covers nearly one million kilometres. 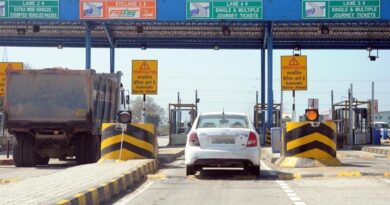 FASTags to be available for free for 15 days 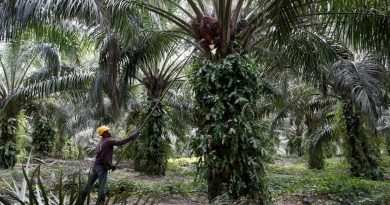 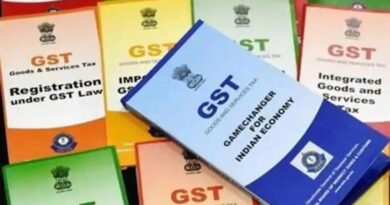