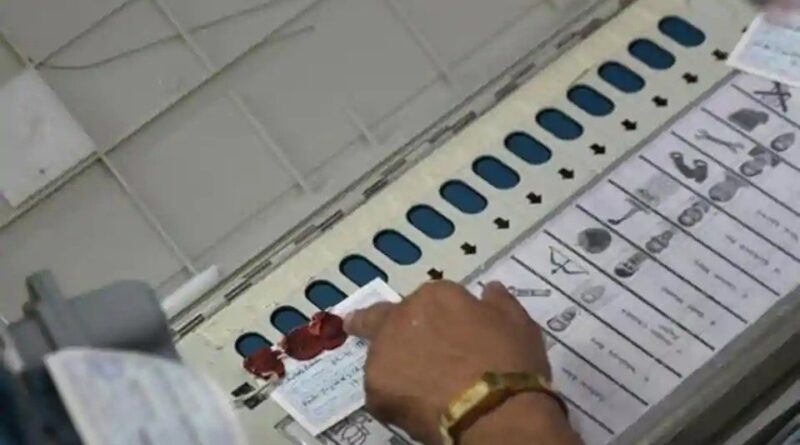 India on Tuesday opposed Pakistan’s plans to hold an election in the disputed Gilgit-Baltistan region and to make it the neighbouring country’s fifth province, saying Islamabad could not make material changes in areas under its illegal occupation.

The two countries have sparred several times in recent weeks on the status of Gilgit-Baltistan, part of the erstwhile state of Jammu and Kashmir, and raised the issue at international bodies such as the UN.

The Pakistan government plans to hold an election for the legislative assembly of Gilgit-Baltistan on November 15, following which it will move towards making the region a full-fledged province.

“We have seen reports regarding announcement of elections to the so-called ‘Gilgit-Baltistan’ legislative assembly to be held on November 15, 2020. The government of India has conveyed its strong protest to the government of Pakistan and reiterated that the entire union territories of Jammu and Kashmir and Ladakh, including the areas of so-called Gilgit and Baltistan, are an integral part of India by virtue of its accession in 1947,” the external affairs ministry said in a statement.

The Pakistan government has “no locus standi on territories illegally and forcibly occupied by it”, the statement said.

The Indian government has “completely rejected the recent actions such as the so-called ‘Gilgit-Baltistan (Elections and Caretaker Government) Amendment Order 2020’ and continued attempts by the Pakistan establishment to bring material changes in areas under its illegal and forcible occupation”, the statement further said.

Actions such as these can “neither hide the illegal occupation of parts of union territories of Jammu and Kashmir and Ladakh by Pakistan nor the grave human rights violations, exploitation and denial of freedom to the people residing in Pakistan occupied territories for the past seven decades”, it added.

The holding of an election in Gilgit-Baltistan reportedly has the backing of Pakistan’s powerful military establishment. Prime Minister Imran Khan’s Pakistan Tehreek-e-Insaf party is backing the move to boost its chances in the upcoming election.

The election and the prospect of giving Gilgit-Baltistan the status of a province figured in a recent meeting between Pakistan’s opposition leaders and the army chief, Gen Qamar Bajwa, and Inter-Services Intelligence (ISI) chief Lt Gen Faiz Hameed. 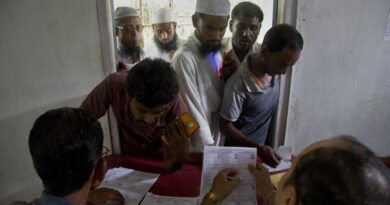 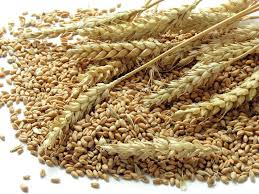 India to export wheat to Afghanistan, Lebanon in diplomatic deals 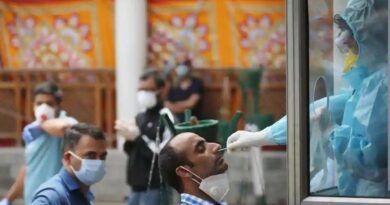