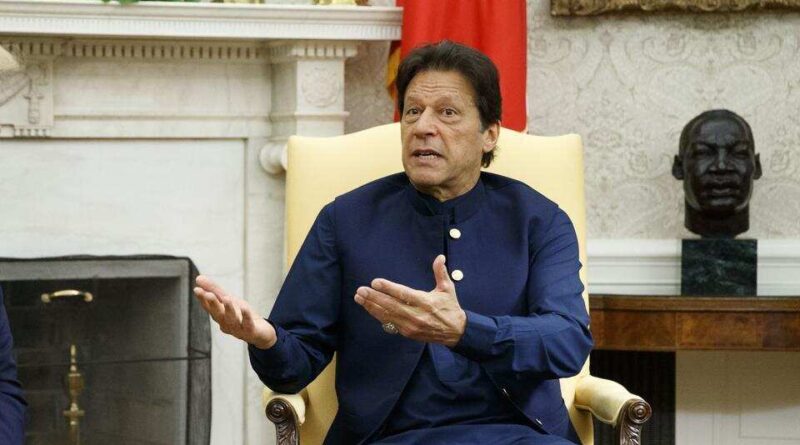 India has not reached out to Pakistan, directly or via intermediaries, to resume dialogue between the two countries, people familiar with the matter said on Wednesday, dismissing claims by Imran Khan’s top security adviser Moeed W Yusuf that New Delhi had sent a quiet message that reflected what he called, “a desire for conversation”.

“It’s fiction,” a top government functionary told Hindustan Times on condition of anonymity, pointing that a formal response to Moeed Yusuf’s claim would come from the external affairs ministry spokesperson in due course.

Officials added that New Delhi’s stand on holding any conversation with Pakistan had been consistent and was preconditioned on Islamabad taking concrete steps to build an atmosphere free from the shadow of terror and violence. This would require Pakistan to pull the plug on the terrorist training camps that operate across the border and crack down on the hundreds of terrorists operating from its territory.

A senior official said any effort to suggest that India is ready to hold dialogue with Pakistan before it delivers on its obligation to create a conducive environment is not just “mischievous but also a pipe dream”.

It is as outrageous as his effort in the same interview to link India to the 2014 terrorist assault on an army school in Peshawar, the official added. The Tehrik-e-Taliban Pakistan, backed by Pak’s deep state, had claimed responsibility for the attack that killed over 130 children.

In an interview, Moeed W Yusuf, Prime Minister Imran Khan’s special assistant on National Security Division and Strategic Planning, had indicated that Pakistan was lukewarm to India’s overtures and wanted India to first fulfil four conditions including rolling back the abrogation of Jammu and Kashmir’s special status and release of political prisoners in the Kashmir valley, a term that Islamabad often uses to include terrorists as well.

Pakistan watchers said that Moeed Yusuf’s claims appear to be aimed at obfuscation of the facts on ground.

In New Delhi, the 39-year-old adviser to Imran Khan – he also doubles as Pakistan’s national security adviser – is seen to be playing China’s game on the Gilgit-Baltistan (GB) in the occupied Northern Areas. Pakistan has incorporated the disputed region as one of Pakistan’s five provinces at China’s behest. China has poured millions of dollars into this region for the China-Pakistan Economic Corridor to build an alternative supply route to the choked Malacca Strait, the shipping channel between the Indian Ocean and the Pacific Ocean.

A Pakistan watcher said Yusuf is believed to have worked closely with the Pakistan army and the Inter-Services Intelligence long before he was handpicked by Imran Khan to be his adviser. Yusuf was earlier at the US Institute of Peace where he had cultivated an image of being an advocate of Indo-Pak peace and resolution of the Kashmir issue and entrenched himself in the establishment in Washington. 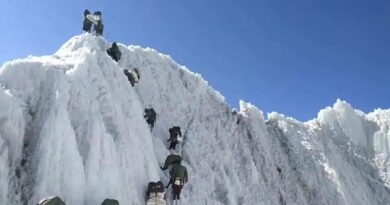 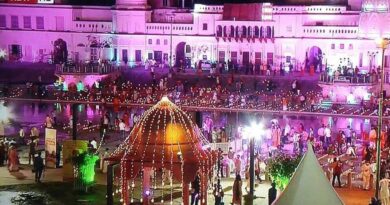 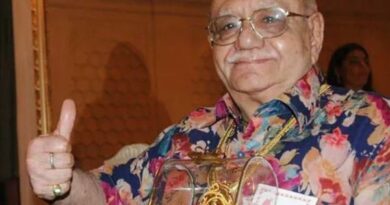