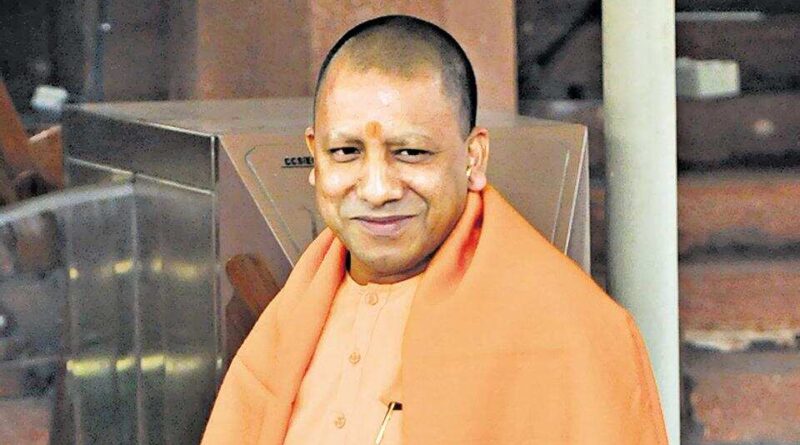 As the Uttar Pradesh government begins the process of preparing the budget for 2021-2022, a major challenge of providing funds for development schemes and other important public works stares the authorities in the face.

Adding to the challenge will be the new schemes and populist announcements that chief minister Adityanath may like to make in his government’s last annual budget before the state goes to polls early in 2022.

“Yes, the state’s budget for 2021-2022 will be a major challenge. The UP government will have to be realistic about the size of the budget this time in view of resource constraints. It should also mark its priorities as this will be the last budget before the 2022 assembly elections in Uttar Pradesh,” said Yashvir Tyagi, former professor of economics, Lucknow University.

Adityanath may also opt for presenting a supplementary budget or a mini-poll budget later to make populist announcements as was done by his predecessor Akhilesh Yadav a few months before the 2017 polls.

As working on proposals of nearly 90-odd departments is bound to take time, the state finance department has asked the administrative departments to send their proposals by November 30 while issuing broad guidelines well in advance for preparation of the state’s budget.

“Administrative departments should send their proposals to the finance department latest by November 30, 2020,” said additional chief secretary, finance, Sanjiv Mittal in his letter dated September 25, to all the ACSs/principal secretaries/secretaries and heads of department while reminding the departments about the procedure and responsibilities for preparation of the annual budget.

Will the state government decide to convene a winter session of the state legislature later in 2020 or hold budget session early next year to get the budget for 2021-2022 passed?

This is the million dollar question doing the rounds in the corridors of power here as the state government has not presented any supplementary budget this year, obviously in view of adverse impact the Covid-19 has had on the state’s economy.

The state legislature’s brief monsoon session ended here on August 22. So, the state legislature will have to meet before February 22, 2021 in view of constitutional provisions that require that there is no gap of more than six months between its two sittings.

Besides asking the departments for estimates about salaries, dearness allowance and other allowances based on total filled up posts, instead of sanctioned posts, the finance department has said no proposals should be included in the state budget directly for buying new vehicles. If needed, vehicles may be hired on contract basis with prior approval of the state government and all the schemes not useful now should be scrapped, said the finance department’s letter.

It further said wasteful expenditure should be curtailed and priority should be given to work out budget estimates for externally-aided projects, centrally-sponsored schemes and resource-linked projects.

As a separate booklet is prepared to list new items of expenditure included in the budget document, the finance department has said instead of proposing creation of new posts, the departments should send proposals about available alternatives. It further said no proposals should be sent about construction of housing buildings. 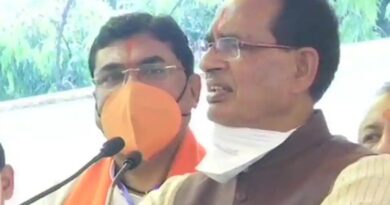 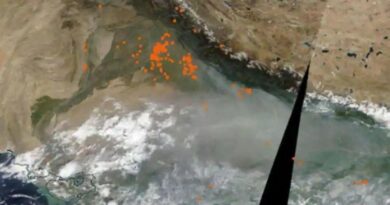 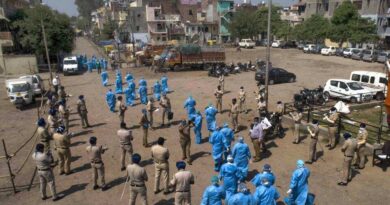