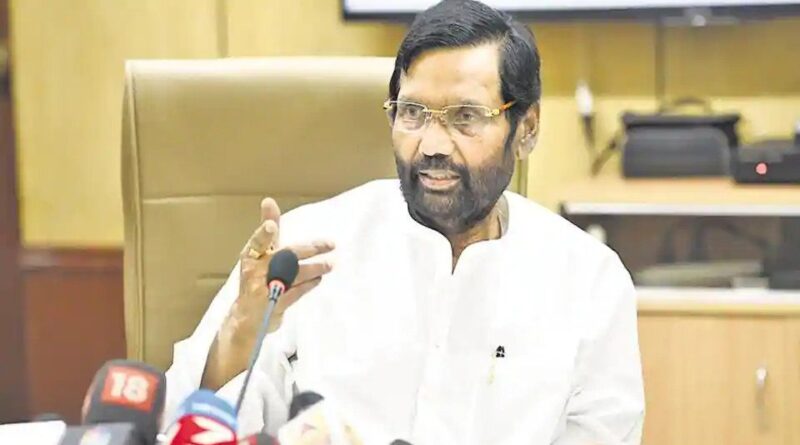 Addressing the party’s virtual rally—Bihar Kranti Mahasammelan—with members and people of Sitamarhi, Singh, also a former chief minister of Madhya Pradesh, had on Tuesday given an open invitation to Paswan and his party, which is at odds with the ruling JD(U) for the past few weeks, to join hands with the old partners.

The LJP, which is planning to field its candidates on all seats having candidates of the JD(U) and Hindustani Awam Morcha-Secular (HAM-S), was a constituent of United Progressive Alliance (UPA), comprising of Congress and the Rashtriya Janata Dal (RJD), till it finally walked out to join the BJP-led NDA in 2014 ahead of the Lok Sabha elections.

Rebuffing the Congress’s bid to aggravate the divide within the NDA, senior BJP leader and minister Prem Kumar said that the Congress which is fighting for its revival in Bihar is indulging in daydreaming. “Everything in the NDA is well and under control. Paswan ji is a seasoned leader and knows how to respect the popular sentiments,” said Kumar

Echoing similar feelings, JD(U) leader and minister Neeraj Kumar said that the Congress’s bid to woo the LJP exposes the waning confidence of the party which he claimed survived on compassion of the RJD in Bihar.

“The Congress itself is driven by the compulsion of seeking guidance for Bihar from a leader jailed in corruption cases. The NDA is intact and united under the leadership of Nitish Kumar, which has been reasserted by BJP seniors like Amit Shah and JP Nadda time and again,” said the minister.

The RJD, however, said that the party would welcome any initiative from the LJP to return to the old coalition, of which it was part for 12 years. “Let him come out with the joining offer. GA leaders would definitely take a call on it,” said senior RJD leader and former minister Alok Kumar Mehta. 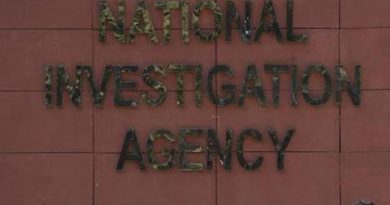 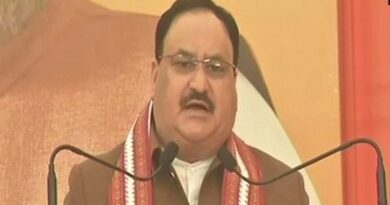 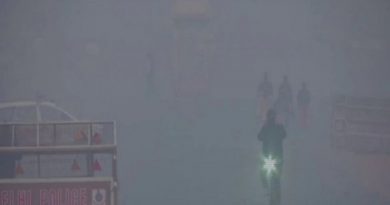